Thank you to the people of Co Leitrim 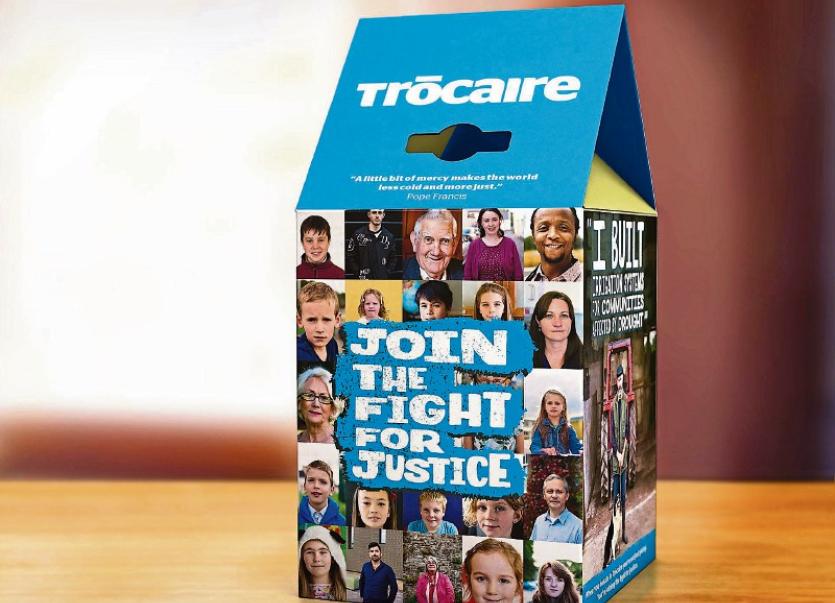 I would like to thank your readers and all from Co. Leitrim for their loyal support for Trócaire’s work in 2017. We are extremely privileged to work on behalf of the people of Ireland in some of the poorest countries in the world. That work would not be possible without the generosity of parishioners, students, teachers, clergy, volunteers and supporters who believe passionately in standing in solidarity with those less well off than themselves.

2017 was another challenging year in the fight for global justice. It was a year that saw Trócaire supporting people fleeing conflict in the Middle East, families trying to survive the hunger crisis in Kenya, Somalia, Ethiopia and South Sudan, communities in Honduras and elsewhere who are being denied their basic human rights and women all over the developing world who are living with violence and who find themselves voiceless.

The Lenten campaign highlighted the terrible toll that climate change is taking on communities in Honduras who find themselves facing the stark reality of losing their homes due to rising sea levels. Climate change has also exacerbated the food crisis in east Africa where 26 million people face starvation due to a prolonged drought. Trócaire has been supporting hundreds of thousands of people in the region with emergency food aid and longer term development programmes which will ensure communities are not as vulnerable when these climate shocks occur.

Your donations are what has made this work possible in 2017. On behalf of those we work with and the families and communities on the ground whose lives you have helped change, I would like to again thank all from Co. Leitrim and wish you a very happy and peaceful New Year.