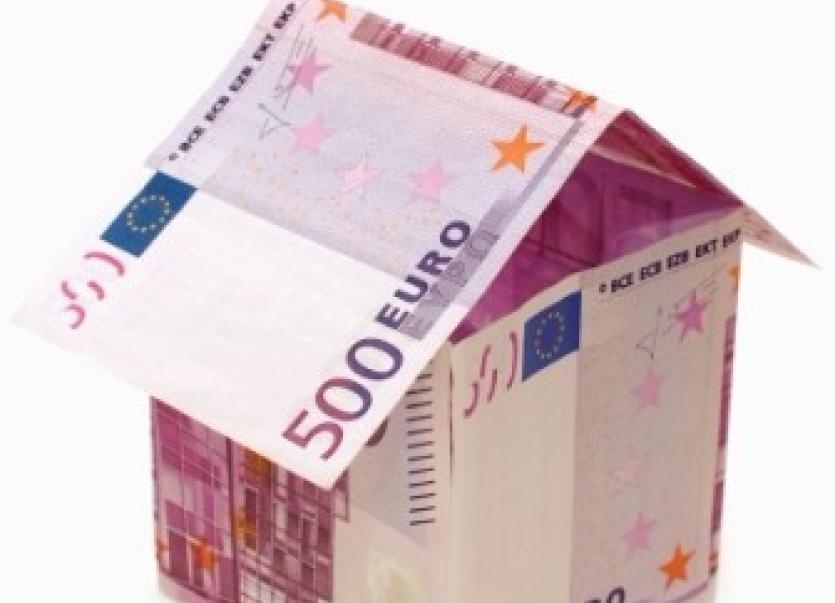 Local Property Tax statistics for 2017 show that in Leitrim there were 16,100 properties returned with a compliance rate of 95.6%and €2.1 million in LPT collected.

Longford also returned €2.1m, Roscommon €3.9m, Sligo €5.2m and Donegal €11m.
The statistics released this week by Revenue are based on preliminary analysis of returns filed and other LPT related information.

Nationally, LPT Exchequer Receipts in 2017 (at end December) were €477m. The compliance rate for 2017 is currently at 97% which is in line with previous years.

In the vast majority of these cases, property owners went on to comply fully with their LPT payment obligations, either on a phased basis or by way of a single payment. However, a relatively small number of taxpayers chose to remain non-compliant, leaving Revenue with no alternative other than to deploy debt collection/enforcement measures or other sanctions, to secure payment.

In 2017, 755 cases were referred to the Sheriff/External Solicitors for collection. More than 12,930 tax clearance requests were refused due to LPT non-compliance, of which almost 97% were subsequently granted clearance when payment arrangements were agreed.

During 2017, Revenue also imposed almost 9,800 Income Tax and Corporation Tax surcharges on foot of LPT non-compliance. Of these, approximately 70% were subsequently mitigated, when reviews were requested, following discussions between Revenue and the relevant property owners.

Revenue deducted 2017 LPT from the salaries or pensions of almost 79,000 property owners, of which more than half ‘rolled over’ from mandatory deductions applied in 2016.

To date, more than 12,500 valuations have been increased, arising from a combination of self-correction and Revenue challenges, with approximately 1,500 valuations increased during 2017.