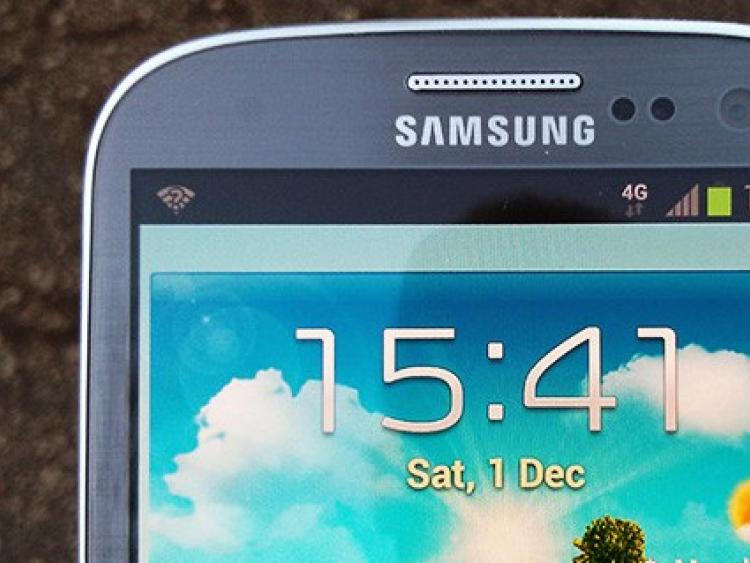 Broadband is a major issue affecting every house in Leitrim according to local county councillors.

The issues with broadband is broad and wide from lack of phone signal, no 4g coverage to people being located close to the fibre cable but not allowed to connect into it.
Cllr Frank Dolan asked Leitrim County Council to write to EIR for an explanation as to why people are not being connected up for broadband even where the cable is in place.

He stated, “Many households are frustrated with the fact that the cable is beside them, that they are quite willing to pay, but cannot get connected.” He said this is affecting people’s livelihoods.
Cllr Dolan said broadband issues are a common theme on doorsteps, and this was agreed by most councillors.

Cllr Seadhna Logan said the massive issue with broadband was showcased by the fact the county council meeting was being held in Cloonmorris Community Centre, Bornacoola just two miles from the main Longford road and “we have no broadband connectivity, no one even has 4g.”

Cllr Brendan Barry said that the national broadband plan was a “mess.” He said he even knows people who applied for the Fibre Home package and were told by Eir that they could not conduct business on it.

Cllr Paddy O’Rourke said he was recently at a meeting with COMREG who are supposed to regulate the service and lack of rural broadband wasn’t on their agenda.
“They were talking about self-drive cars while we can’t get adequate broadband in Leitrim.”
He said “militant action will need to be taken.”

Cllr Padraig Fallon noted that there are some black-spots in Leitrim where you have no phone signal to make a phone call, let alone broadband access.