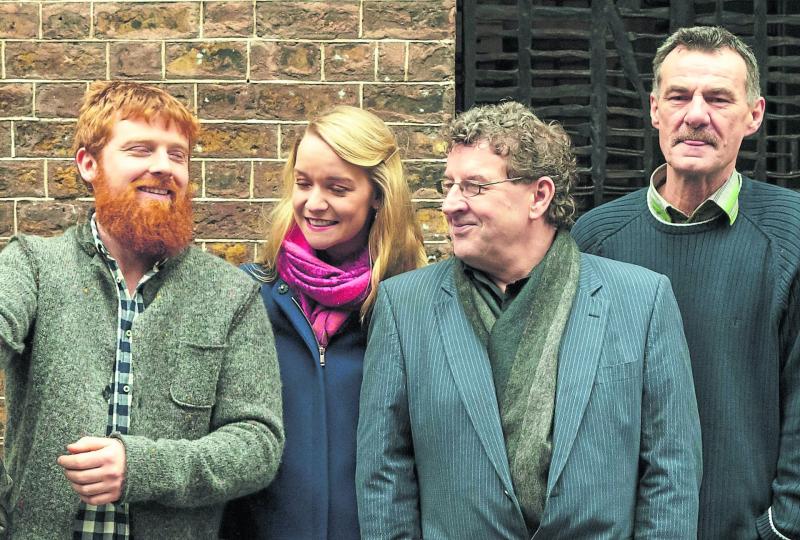 Legendary folk-trad group Stockton’s Wing perform Friday, July 12 at The Landmark Hotel as part of their very special Retrospective tour, showcasing a vast music catalogue spanning four decades from the early recordings of ‘Take a Chance’ to the critically acclaimed ‘Light in the Western Sky’. During their career they recorded and performed with The Dubliners, Sammy Davis Jr and The Clancy Brothers, played at both Michael Jackson thriller shows in Ireland and appeared in Oscar nominated movie ‘The Field’. Retrospective tells their unique story with special guests and regulars Tara Breen, Karol Lynch, Tommy Hayes, Paul Roche, Mike Hanrahan and Paul McSherry.

Later that night, neo trad-fusion group Moxie will perform a late night show at The Dock, playing intricate acoustic Irish music with a fresh urban style heavily influenced by Electro, Jazz, House, and Rock putting them at the forefront of new music from Ireland.

Classical fans are in for a treat on Saturday, July 13 at The Bush Hotel when Vladimir and Anton Jablokov of The Violinists return to the festival, accompanied by piano and double bass to perform their classical virtuosic compositions based on popular themes from past and present including: Tarantella Napoletana, Que Sera Sera, Coldplay’s Viva La Vida and Queen’s Bohemian Rhapsody. The violinists' performances include Dublin's National Concert Hall, London's Palladium, Belfast's BBC Proms and the BBC Concert Orchestra. 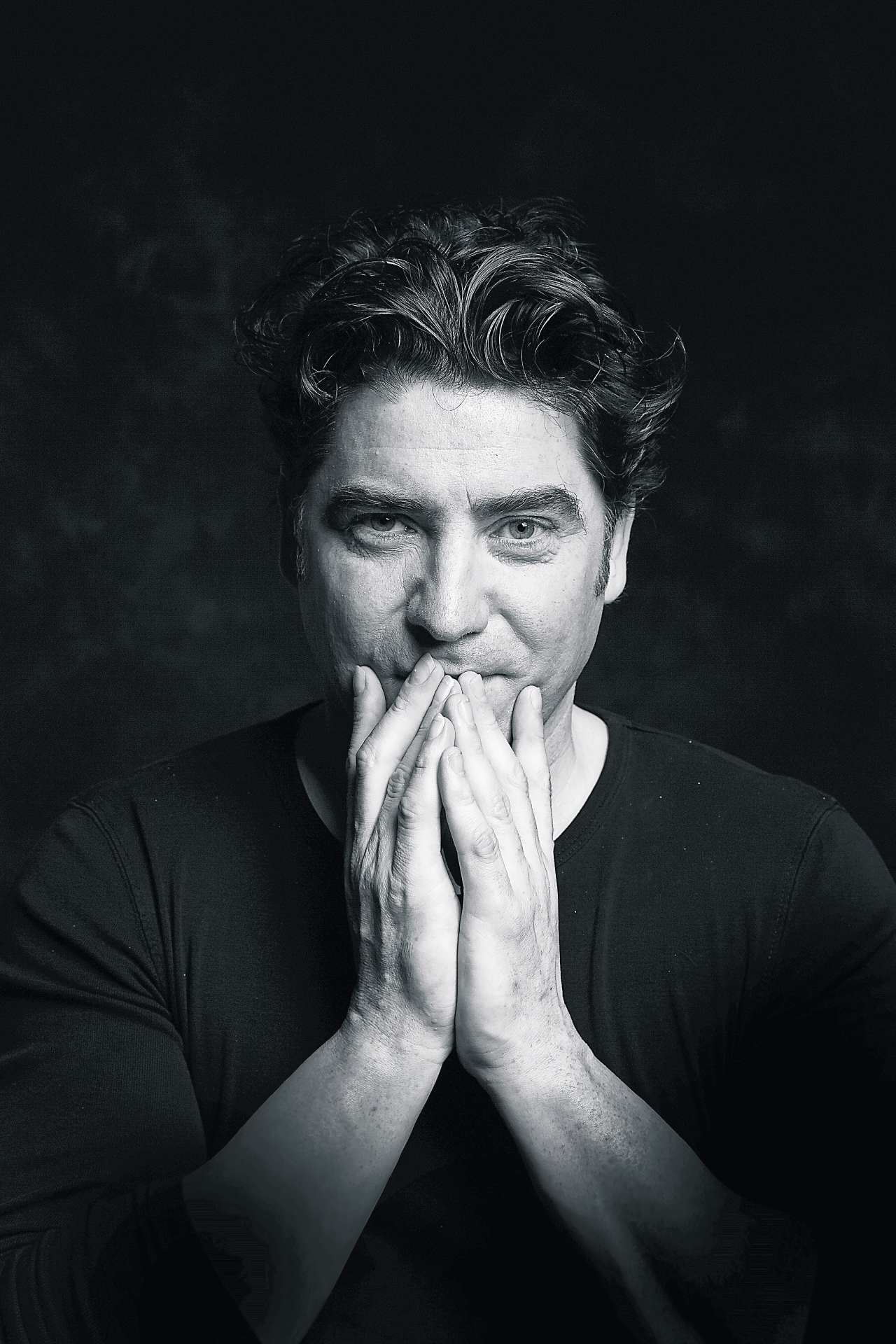 On Sunday, July 14, legendary singer-songwriter Brian Kennedy will perform an acoustic set, returning to St George's Church for an intimate evening of music from one of Ireland’s most loved musicians.

Earlier that day, don’t miss a special afternoon performance from The Mellow Tonics, a mixed voice choir from Dublin with a repertoire stretching the divide of popular contemporary music to classical contemporary led by composer Norah Constance Walsh. Expect their own unique twist on music by Phil Collins, The Stunning and John Spillane.

On Wednesday, July 10 enjoy an evening of classical music with The Lyrical Cello where St George's Church will be brought to life by cellist Miriam Roycroft and pianist Lance Coburn with wonderful music from all around the world, including works by Martinu, Beethoven, de Falla and Chopin, and others performed on the cello and piano.

Visit www.carrickwatermusicfestival.com for the latest news on 2019 line up additions and tickets are on sale via The Dock 071 9650828 www.thedock.ie