Clear signage needed for all taxi areas in Carrick-on-Shannon 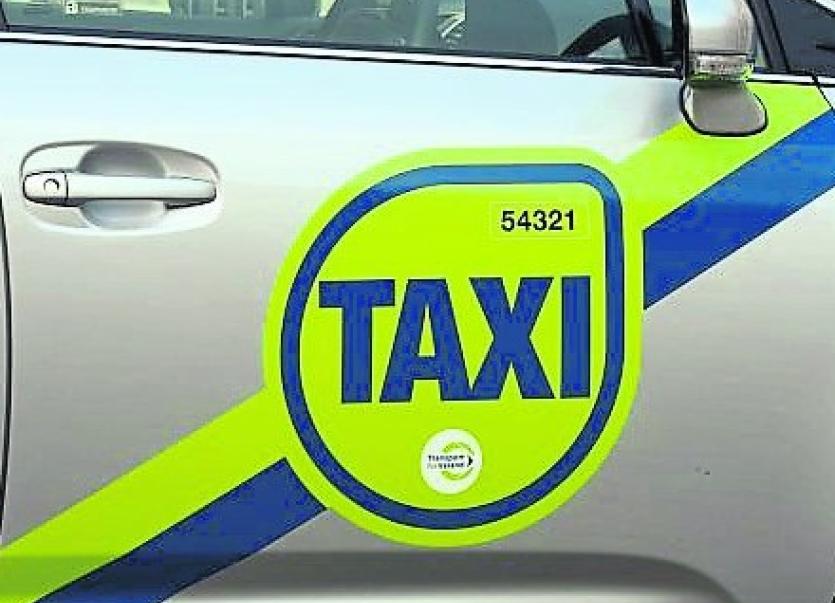 An inspection of all taxi ranks in Carrick-on-Shannon will be carried out to ensure that all correct signage and road markings are in place.

The issue was raised at the July meeting of the Carrick-on-Shannon Municipal District by cathaoirleach, Cllr Finola Armstrong-McGuire who called for clarity of signage to be put in place so that the rules can be applied and policed.

It was noted in the reply that some of the taxi ranks are part time from 7pm to 7am and are used for public parking outside those hours.

A full review of the taxi parking will be undertaken as part of the public realm works that are programmed for Carrick-on-Shannon and the appropriate bylaws will be adjusted accordingly.