Unemployment figures up 5% in Leitrim for July 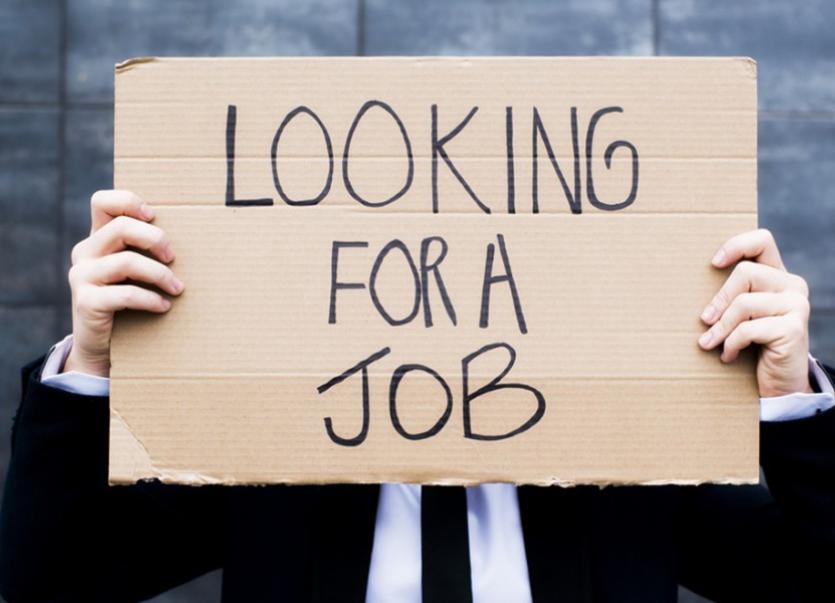