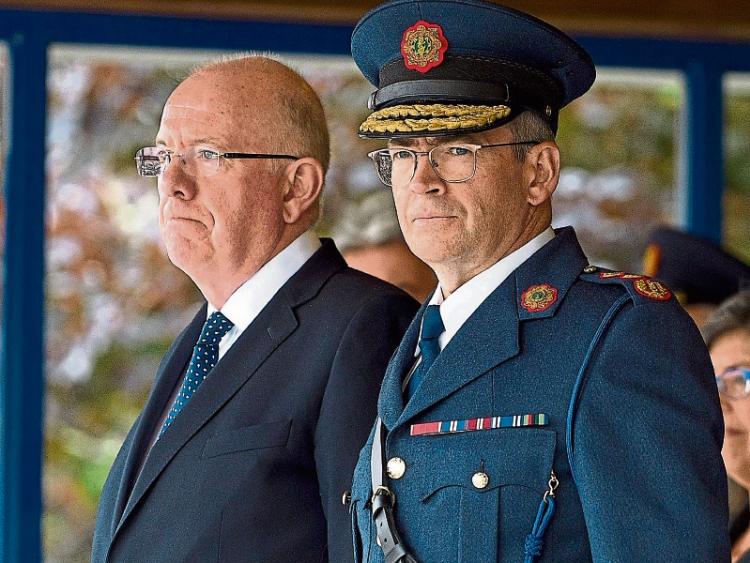 Letterkenny, co Donegal has been confirmed as An Garda Síochána's headquarters for the Donegal/Sligo/Leitrim division in North Western Region.

The announcement yesterday (Wednesday) is  as part of the restructuring programme under the new Operating Model. The regions will reduce from six to four and the garda divisions from 28 to 19.

In the North Western Region the Regional Headquarters  will be in Murrough, Co Galway.
Regional Chief Superintendent will remain in Monaghan.

"In addition, our new Operating Model will enhance the investigation of crime through the delivery of a greater range of specialised services in local areas such as the investigation of sexual crime, domestic violence, cyber crime, and economic crime. Each division will be provided with a Detective Superintendent who along with trained investigators in specialist areas will be responsible for local crime investigation. Complex or highly technical crimes will generally be dealt with at national level,” he said.