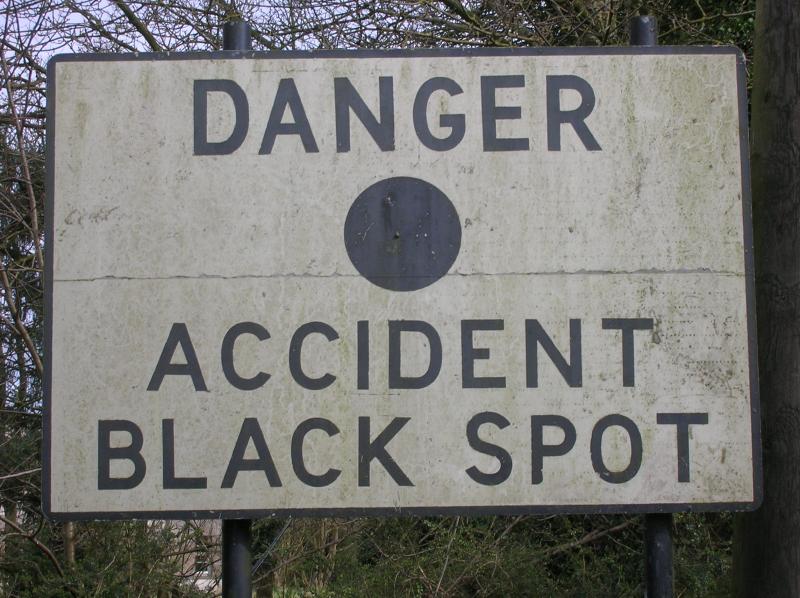 A bridge over the Glenfarne River on the N16, around 1.1km west of junction with R281, has been included in a list of the 20 worst accident black spots in the country.

The North Leitrim location is ranked as 19th worst on the list produced by Gamma Location Intelligence, a company which provides location-based insights to insurance companies and local authorities.

Gamma Location Intelligence has mapped out Transport Infrastructure Ireland (TII) data that shows that the roads with the highest collision rates in the country – determined by the number of road accidents (injury collisions) per 100 million vehicle kilometres. Collisions are limited to those that resulted in an injury on major roads from regional to motorway.

However a spokesperson for Leitrim County Council said that there were just three minor accidents recorded at this bridge on the N16, one in 2011, one in 2013 and one in 2016.

He acknowledged there was also "a fatality in 2005 at a location approximately 300m west of the bridge".

"Over the years, Leitrim County Council have erected safety signage along this stretch of road, (including driver feedback signs),  and in 2012 a pavement resurfacing scheme was carried out along this section of the N16. We have also made an application to the TII for an off-road realignment scheme on the N16, of approximately 2.7 km in length, at this location," he noted.