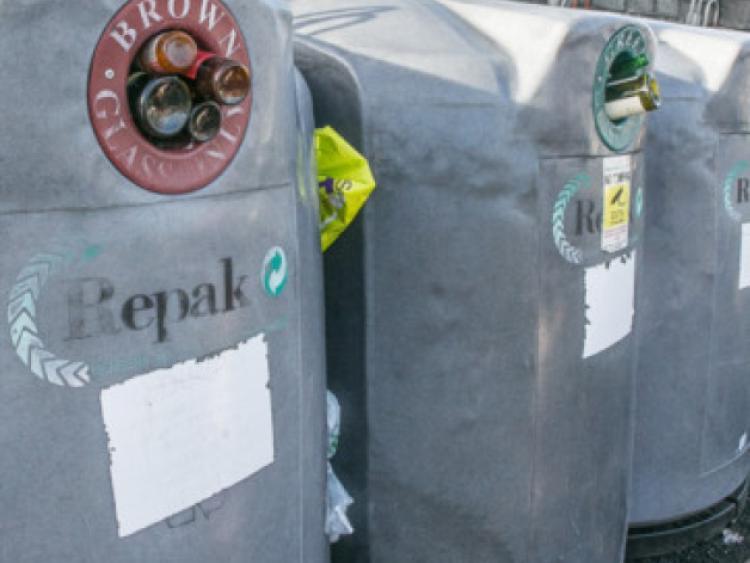 A new site has been agreed for Drumkeerin's bring banks centre.

She asked what progress has been made regarding the provision of a new suitable site for the bring banks centre in the village.

In response Cllr Bohan  was told that the council is going to relocate the bring banks to a new location outside the council depot.

"Some preparatory works will be undertaken prior to relocating the Bring Banks, these works will be done in the new year," said District Engineer, Marie Mulligan.

Cllr Bohan welcomed the news stating that the current site was completely unsuitable.