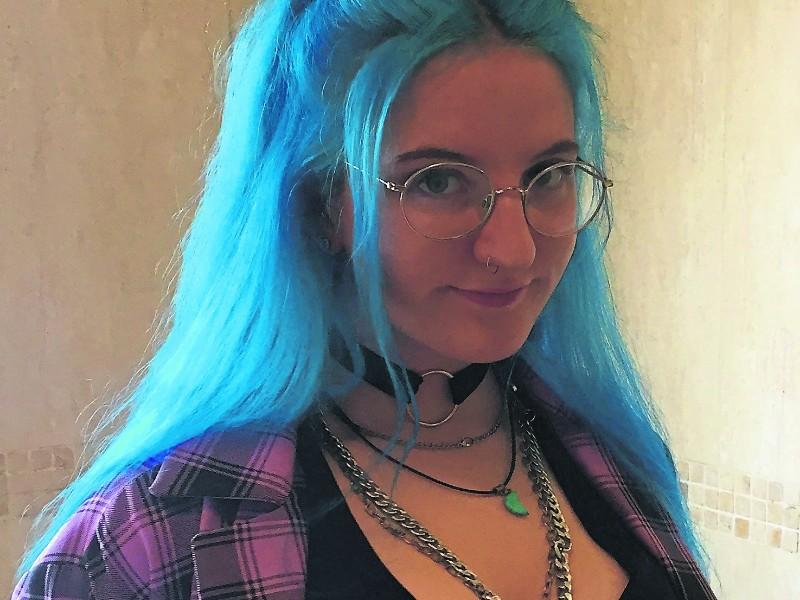 Caoimhe Gallagher Lawson from Creevelea, Drumkeerin was among the top learners of 2019 in Northern Ireland

Caoimhe Gallagher Lawson from Creevelea, Drumkeerin was among the top learners of 2019 in Northern Ireland who received recognition for their studies at the Council for the Curriculum Examinations and Assessment’s (CCEA) largest ever award ceremony held at the Titanic building in Belfast on December 17.

Caoimhe received recognition as the top candidate for GCE History of Art, achieving the highest marks in Northern Ireland in the subject. Caoimhe was a pupil at the Enniskillen Royal Grammar School. On announcing the award, the presenters said of Caoimhe "A keen student of the creative arts, this student is no stranger to the top slot. Recently her A2 Moving Images Arts film, The Room in Barren and Red was awarded joint first prize at the CCEA Moving Image Arts Showcase in November."
Attended by more than 650 guests, ‘Celebrate with CCEA’ recognised the outstanding achievements of first place students in CCEA’s GCSE and GCE qualifications, and learners nominated by teachers and tutors in CCEA’s Technical Qualifications.
Caoimhe said, "I am very happy to win this award. I have tried to maximise the opportunities that I have been given so far. It is wonderful that coming from a very rural location in Ireland, I can still reach for my dreams. I was so inspired that the majority of winners at these awards were female. I think that anyone who applies their full brainpower and maximum effort, as well as seizing the opportunities on offer, can obtain whatever goal they want. My aim after completing my film degree is to get work first as a film editor and then move into work as a film director".
CCEA’s Chief Executive, Justin Edwards congratulated the learners for their achievements saying: “This evening, we are delighted to be hosting, an inclusive award ceremony, celebrating our Technical Learners of the Year, alongside our top students in GCSE and GCE qualifications."
Sixty eight schools and colleges were represented at the ceremony with awards collected for 96 different CCEA qualifications.
Caoimhe is currently studying for a BA (Hons) in Film and TV Production at the National Film School in IADT in Dun Laoghaire.
She attended national school at Creevelea, Drumkeerin.
Caoimhe is the daughter of Bláithín Gallagher and Johnnie Lawson of Creevelea, Drumkeerin and the granddaughter of Anna Gallagher and the late Pat, veterinary surgeon, Mohill.