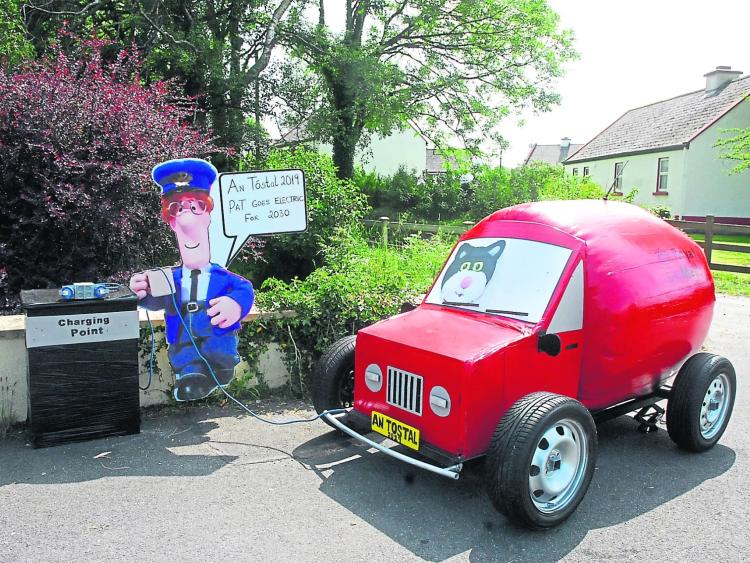 Postman Pat charging his electric van was awarded most topical entry at An Tóstal 2019. It was created by Richard O'Loughlin and family Picture: Willie Donnellan 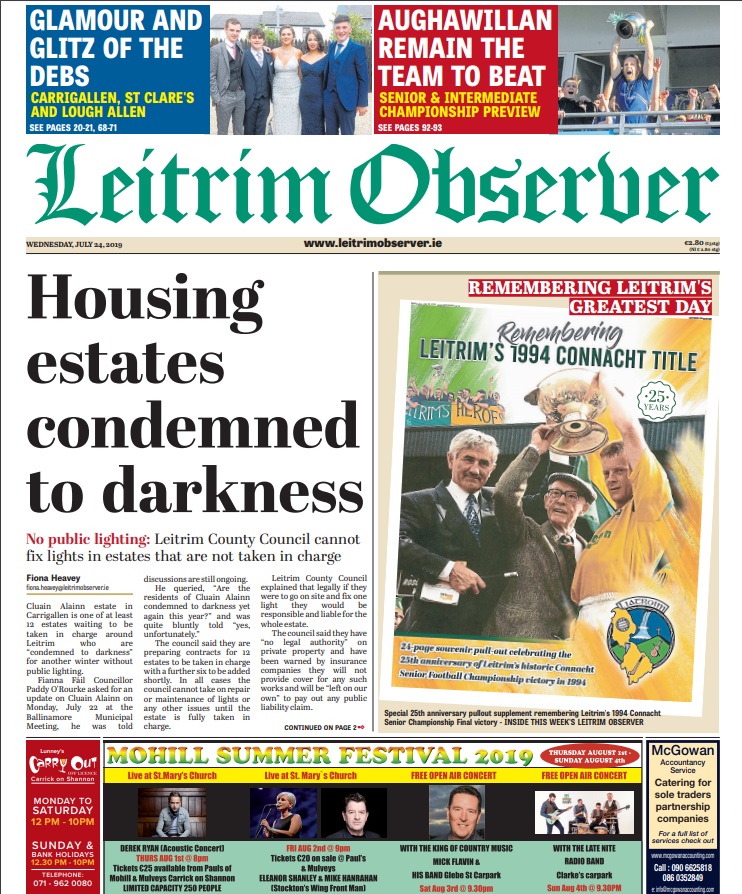 July began with the news that Gerry Reynolds had withdrawn his name as a candidate for the general election candidate.

A former TD and Councillor, Reynolds had been selected to run for Fine Gael but withdrew his name from the race saying it would not be possible to continue to expand and protect his business interests and serve the people of the constituency as a member of the Dáil.

In a statement issued to the Leitrim Observer he said: “With a heavy heart I advised Fine Gael and the Taoiseach personally of my decision to withdraw my nomination and step away from politics.”

July was also a special month of commemoration as Leitrim celebrated the 25th anniversary of the county’s famous Connacht Championship success in 1994. 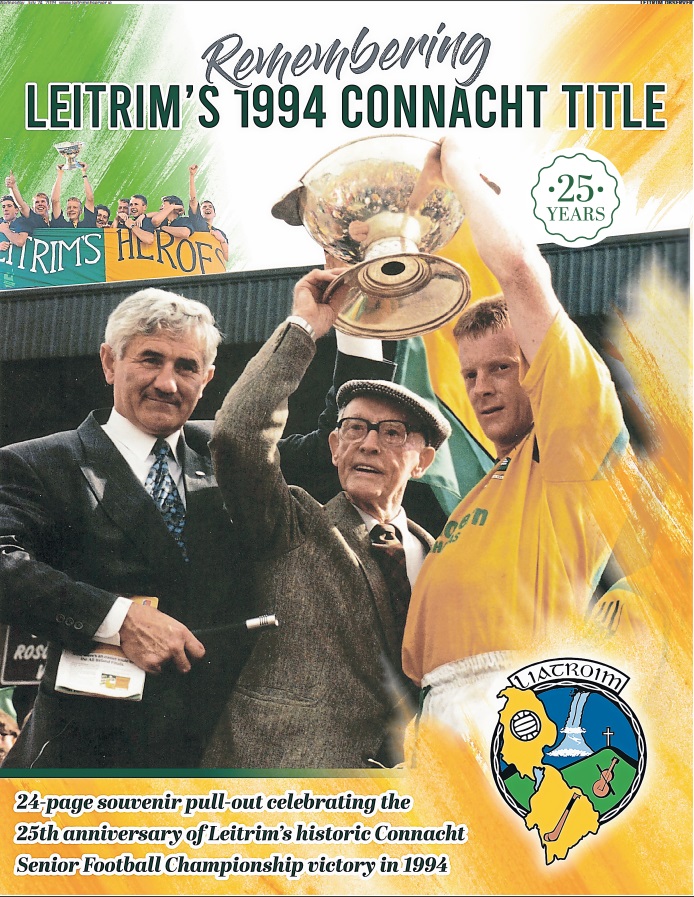 To mark the landmark anniversary, the Leitrim Observer published a special 24 page commemorative supplement featuring interviews with many of those closely involved with that unforgettable summer.

The county and the town of Ballinamore in particular were plunged into sadness at the end of the month when news broke of the tragic passing in Croatia of former world powerlifting champion Tomy ‘Spike’ McCormack.

The Ballinamore Sean O’Heslins club paid tribute to their former player saying: “Spike was a determined man on the football pitch as well as off and this helped him to be a success in all he has done, as a club we were proud of him as a player and equally as proud when he did so well in the European and World powerlifting championships.”