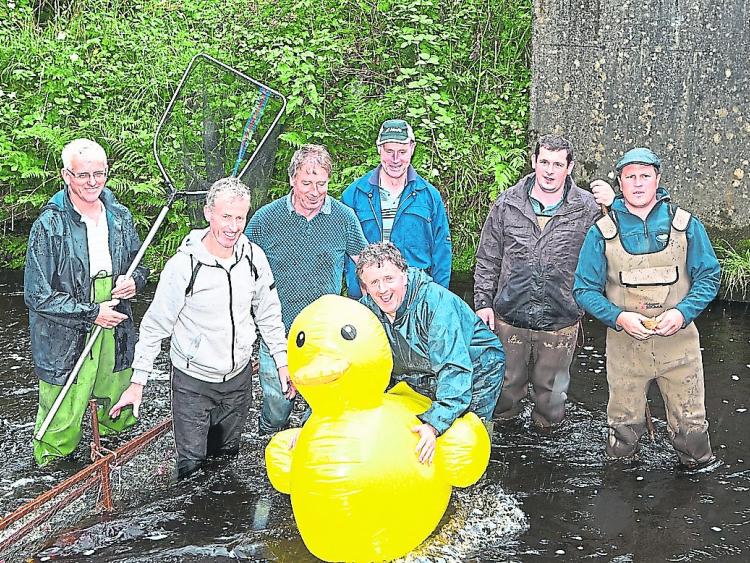 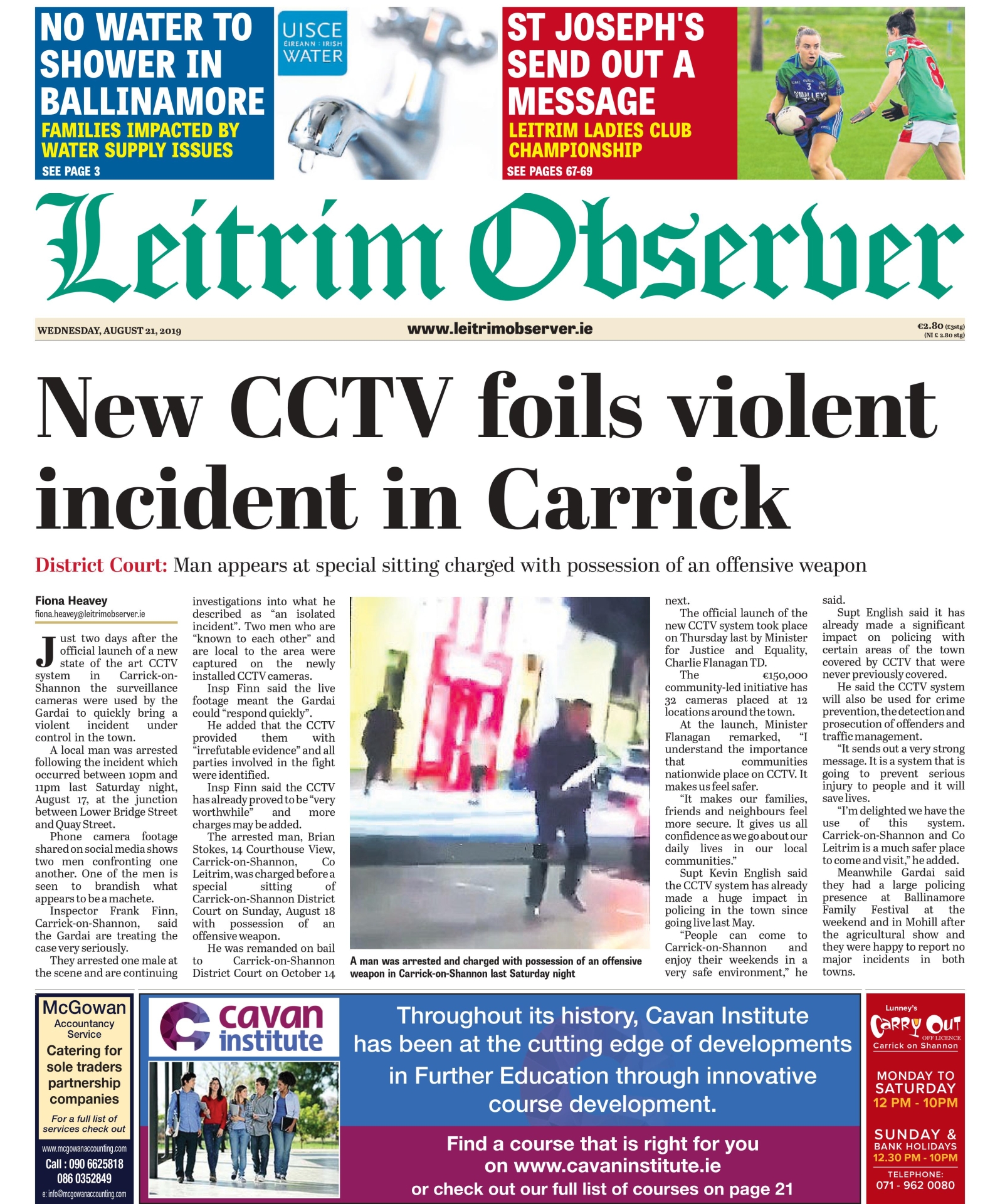 A funding application for a public realm project in Manorhamilton was described by Cllr Felim Gurn as: “vital for the economic survival of Manorhamilton”. 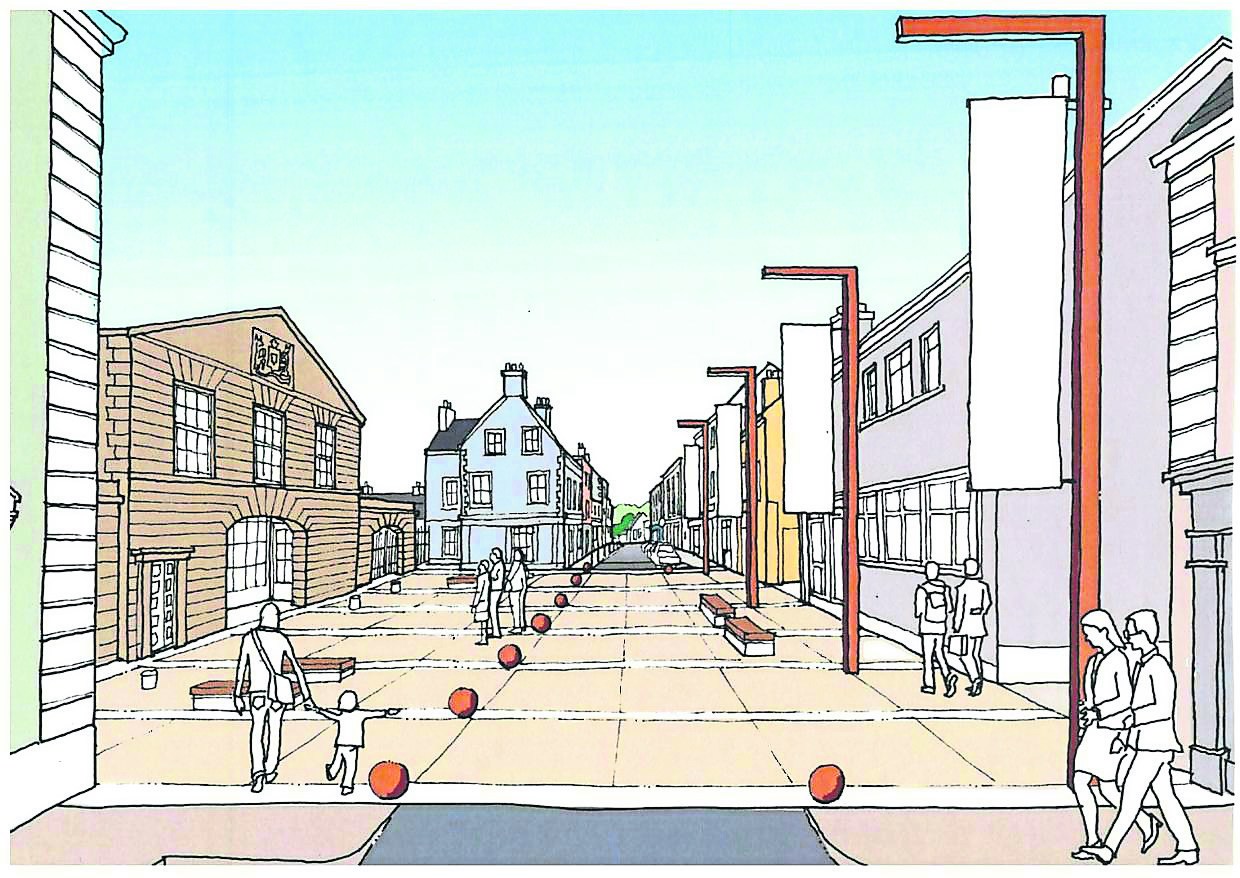 With an estimated cost of €2m the public improvement works are a “major investment in the future” of the North Leitrim town. The project includes the provision of town centre car park spaces, increased pedestrian areas and enhancement of the town's Main Street area and business park.

The roll out of high-speed broadband to over 11,000 premises in the county moved a step closer when it was announced that Leitrim will receive an investment of €45 million to provide fibre broadband to 11,297 homes in the Intervention Area.

The areas in Leitrim that fall under the Intervention Area include Glenboy, Aughavas and Corry.

August brought some very positive news for Carrick-on-Shannon with the county town featuring prominently in two national surveys which will further enhance the town's image as a retail and tourist destination.

Three retailers, McMahon Opticians, one of only two independent opticians in the country on the list, Café Lounge which specialises in coffees and teas from around the world, and the multi award-winning restaurant and pub, The Oarsman were named in the Top 100 stores in Ireland by Retail Excellence, the largest retail industry representative organisation in the country. 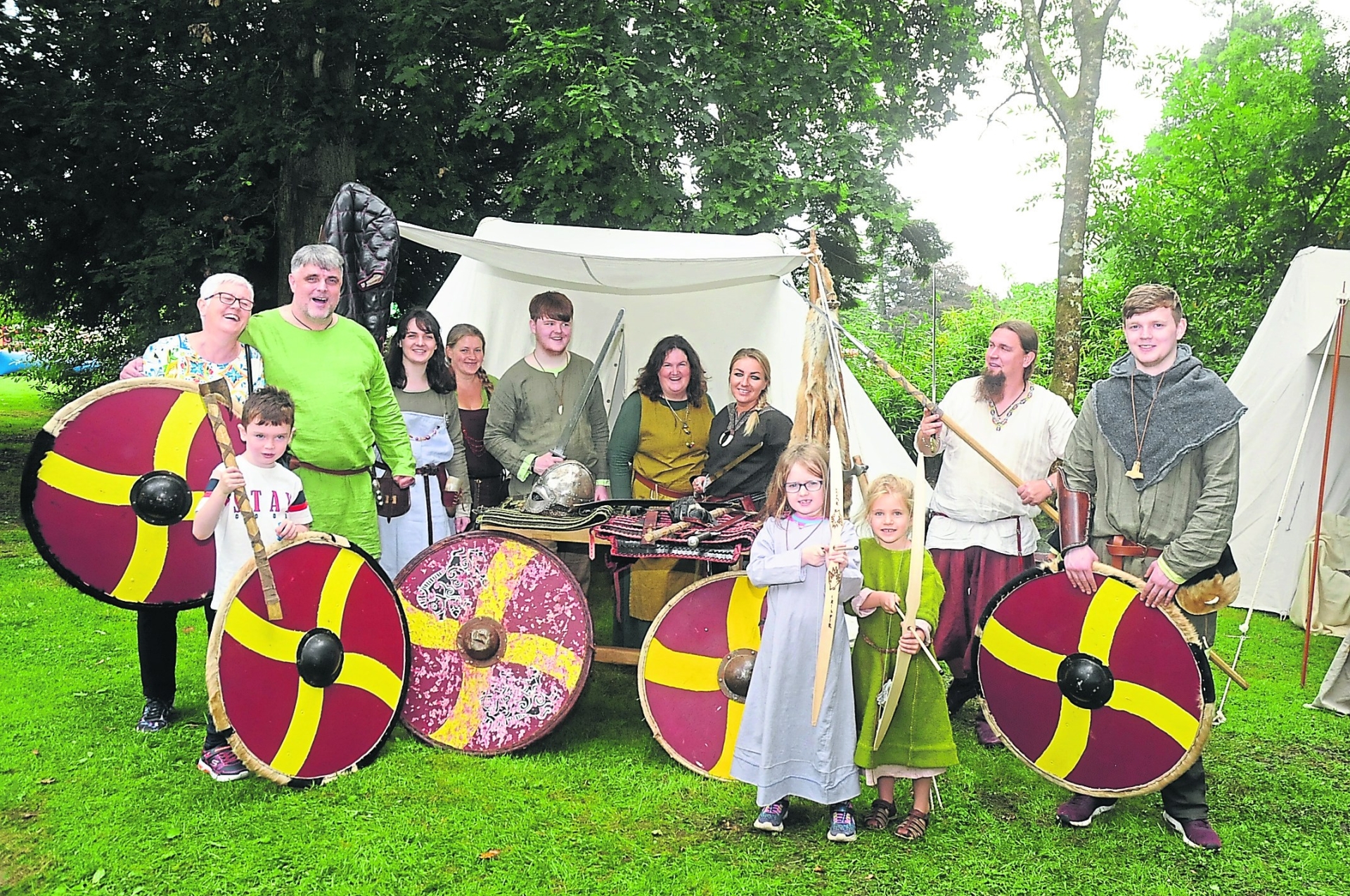 In another boost for the town's image, the latest litter survey by business group Irish Business Against Litter (IBAL) found the River Shannon at Carrickon-Shannon to be among only seven sites of the 42 surveyed nationally to be deemed “clean” and the area assessed as “very well maintained.”