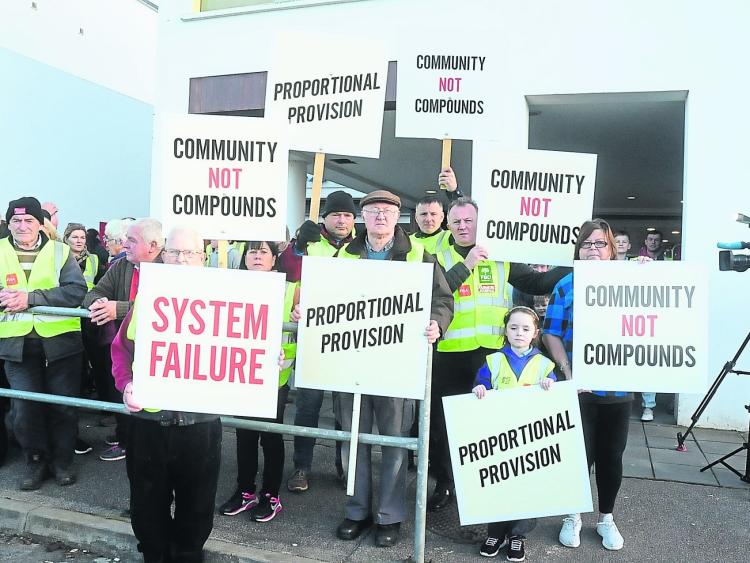 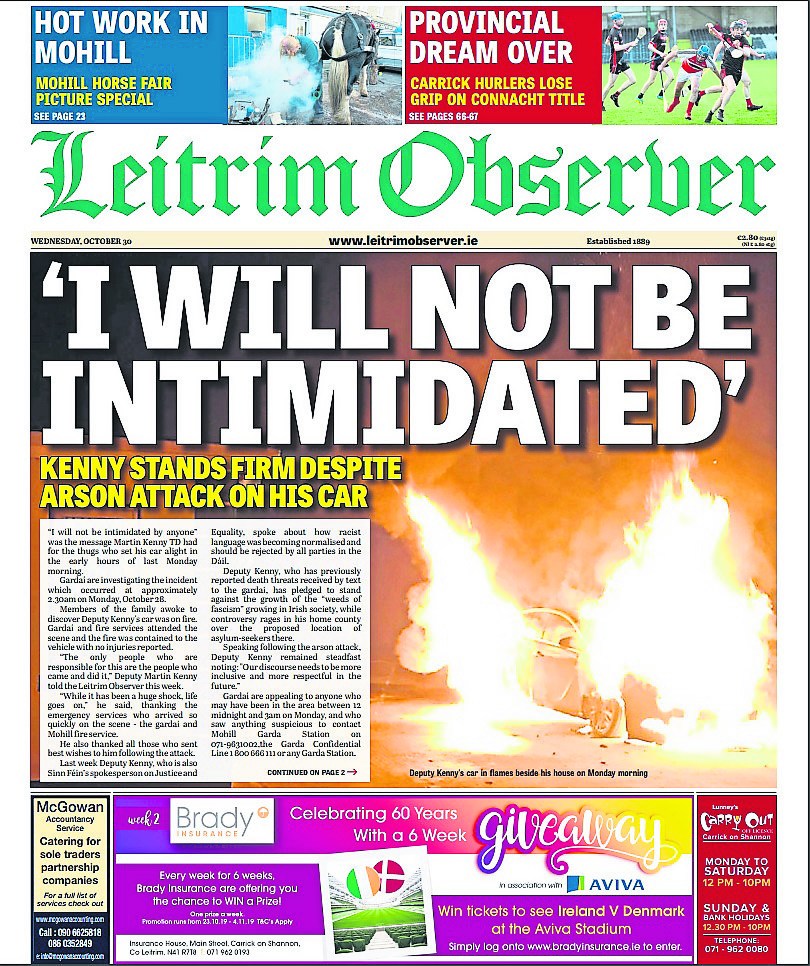 This month started with dismay in Manorhamilton when the childcare facility closed over-night.

Manorhamilton Childcare Services CLG, which operated childcare facilities for babies through to after school care in the Bee Park Centre, closed its doors and left many families in “limbo.” The issue continued for weeks before any resolution was found.
Carrick-on-Shannon was delighted to retain the title of Leitrim’s Tidiest Town this month. 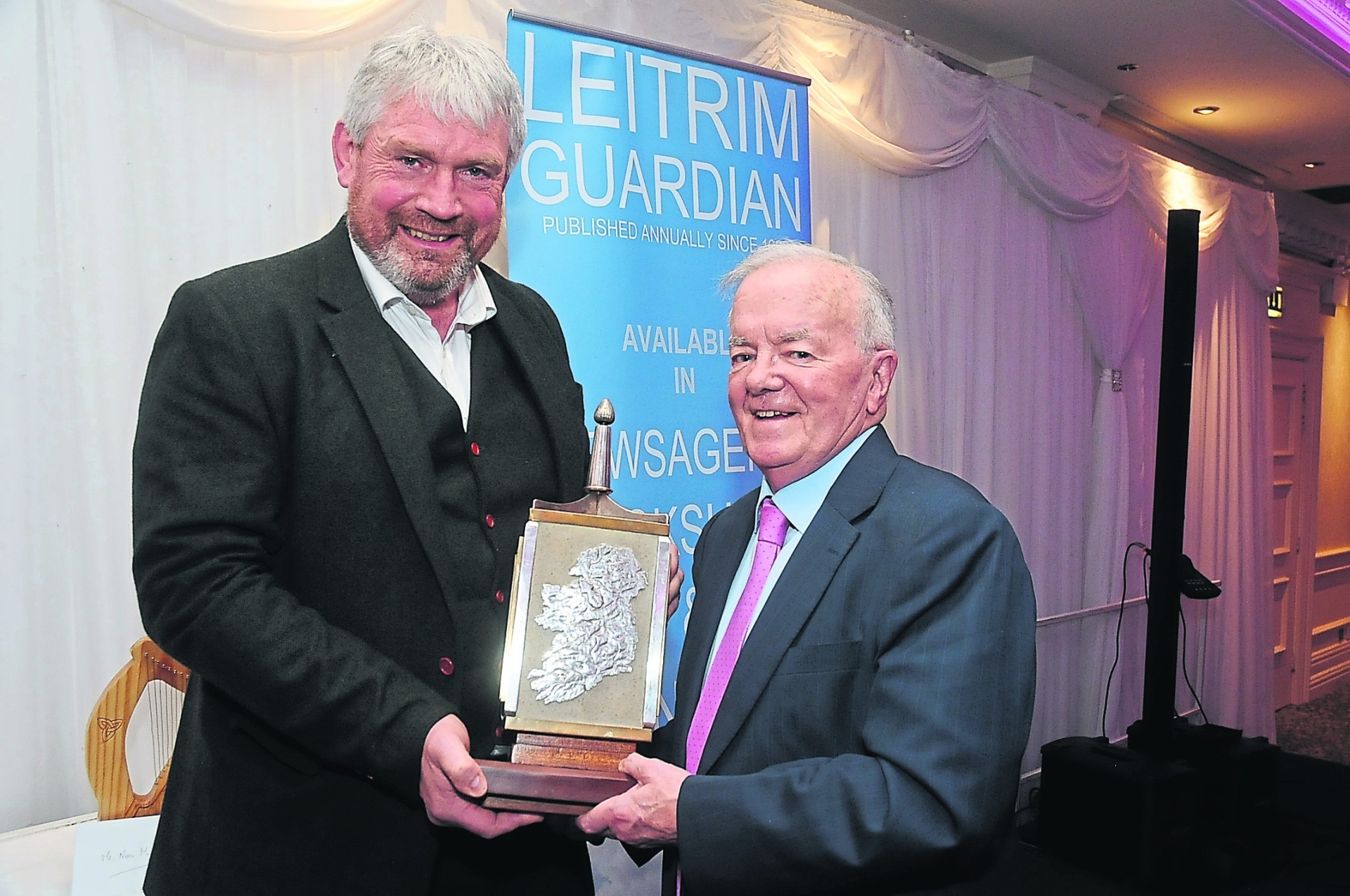 Drumshanbo’s Noel McPartland was named Leitrim Guardian Person of the Year for all his hard work for the county and his community.

The news that 130 asylum seekers were destined for The Rock Development, Ballinamore broke in the middle of the month and dominated the local news for weeks. 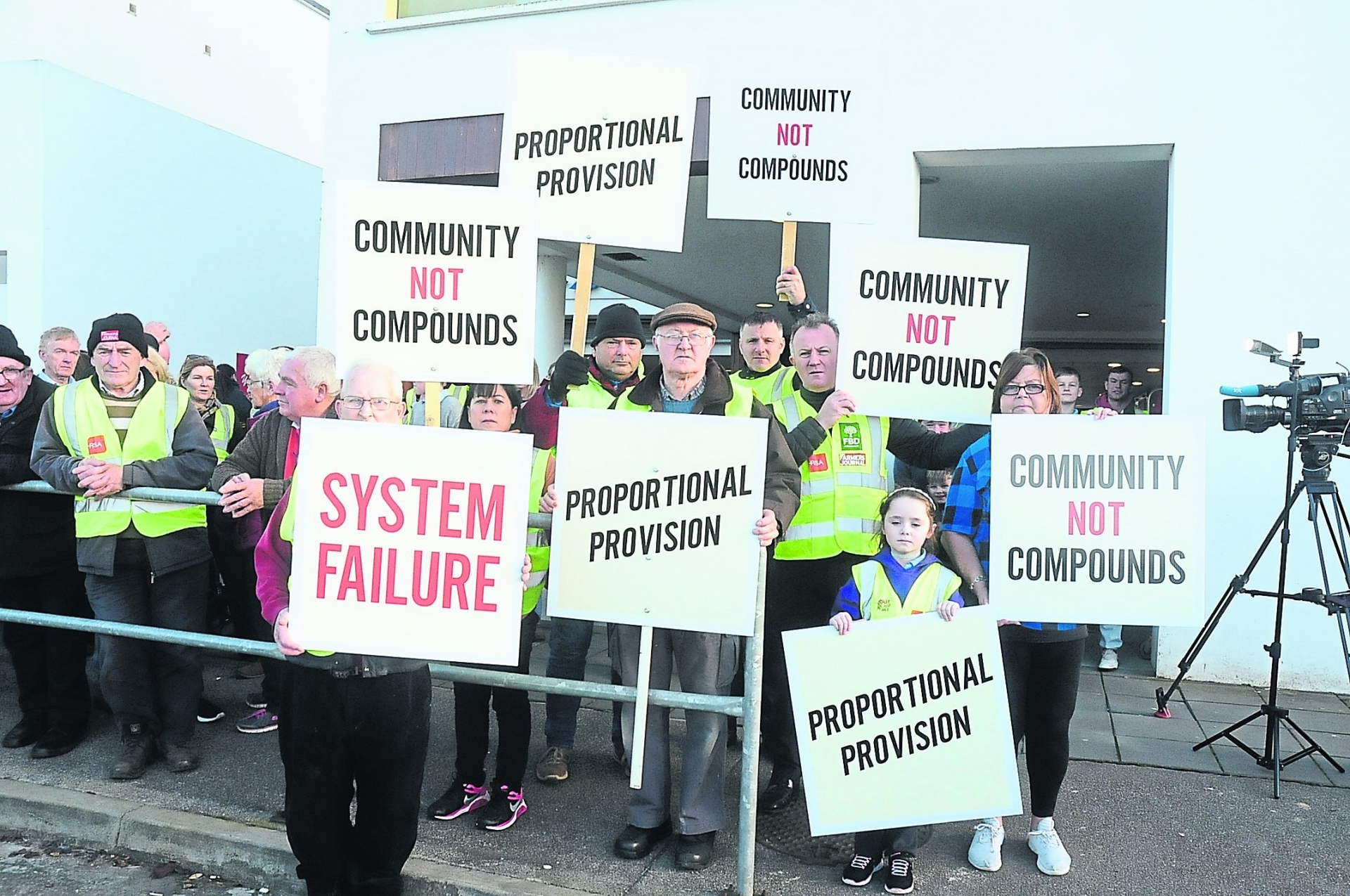 Initially the news was announced along with a €30 million investment by Remcoll Limited in housing with 37 residential units to be built at Ceannaboe, Ballinamore.

Following a meeting in the town discussing the news, many locals had “grave concerns” about the plans to accommodate 130 asylum seekers in the complex and it was decided by a group to conduct a silent 24/7 protest outside The Rock Quarter which has Tesco and Fresh Today as tenants.

The protestors called for a halt to the plan and a re-think of government policy, they demanded dialog with the Department of Justice and received much national media attention.

In what was heralded as great news for Carrick-on-Shannon, Leitrim and the north west region, the contracts were signed for a new regional sports complex. 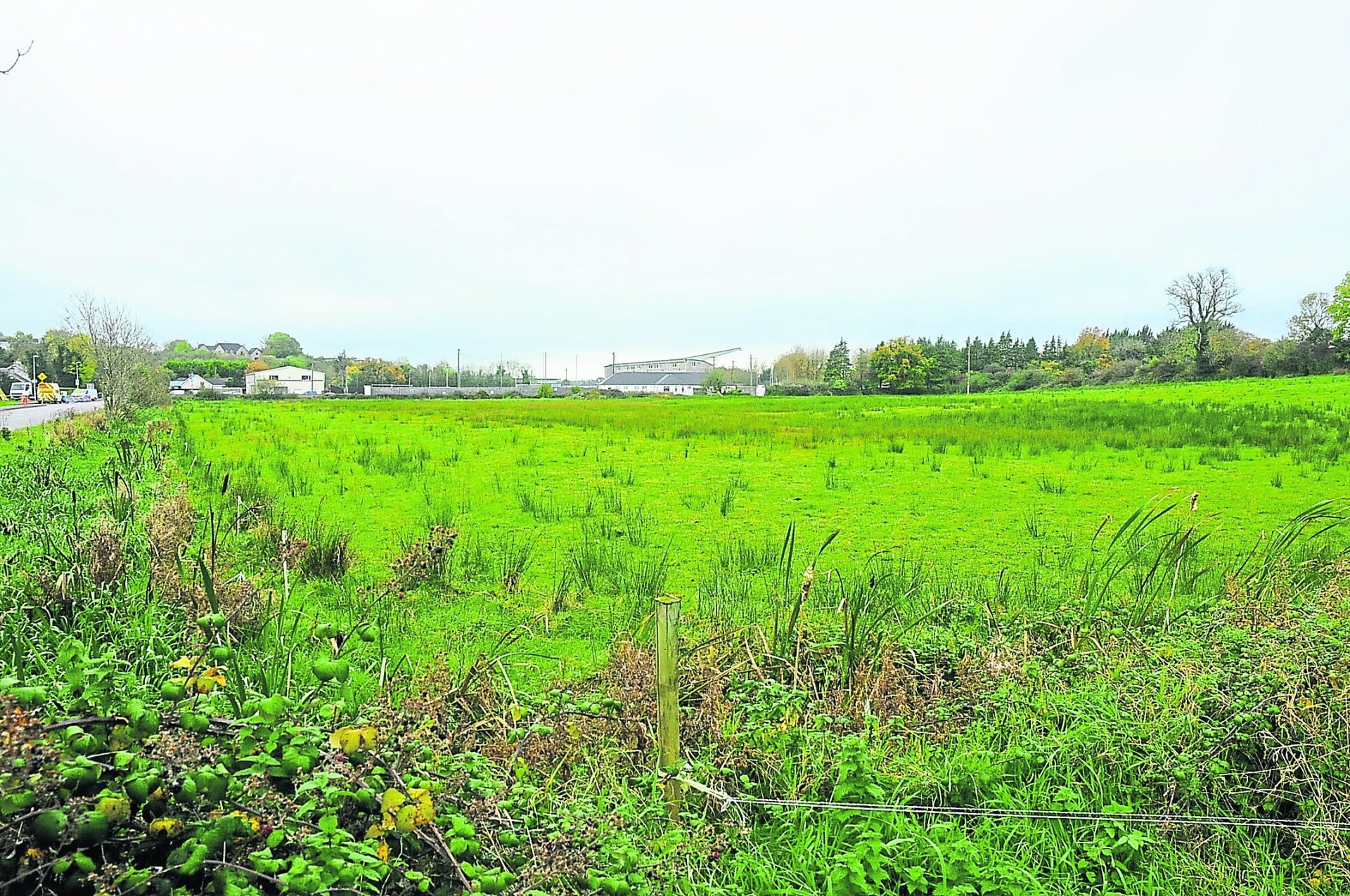 Leitrim County Council signed the contracts to purchase 13.8 hectares on the Castlecarra Road for the multi-sport complex. The council are currently applying for funding from the Department of Tourism and Sport for the new facility.

The month ended on a bad note with the arson attack on Leitrim’s Sinn Féin Deputy Martin Kenny’s car outside his family home in Aughavas as he and his family slept inside the house.

No one was injured. Deputy Kenny who had made a speech on growing racism in Ireland, noting Ballinamore’s protest in Dáil Eireann just before the incident stated: “I will not be intimidated” and revealed he had also received a death threat by text message.