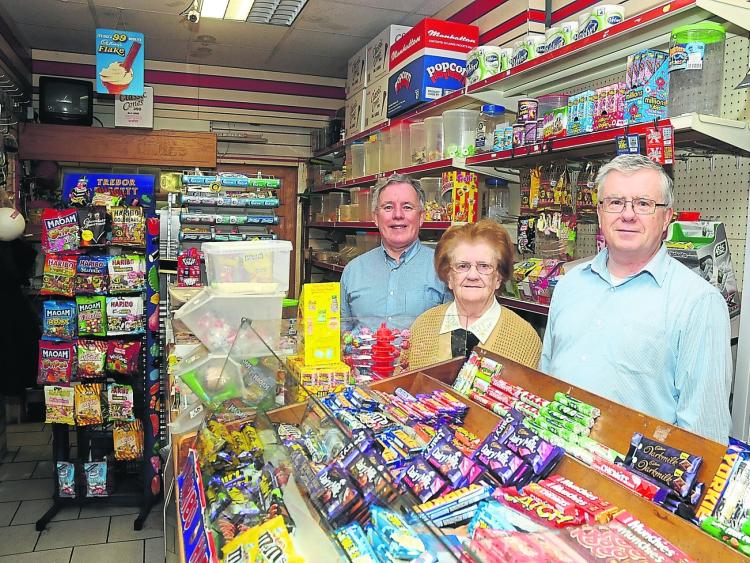 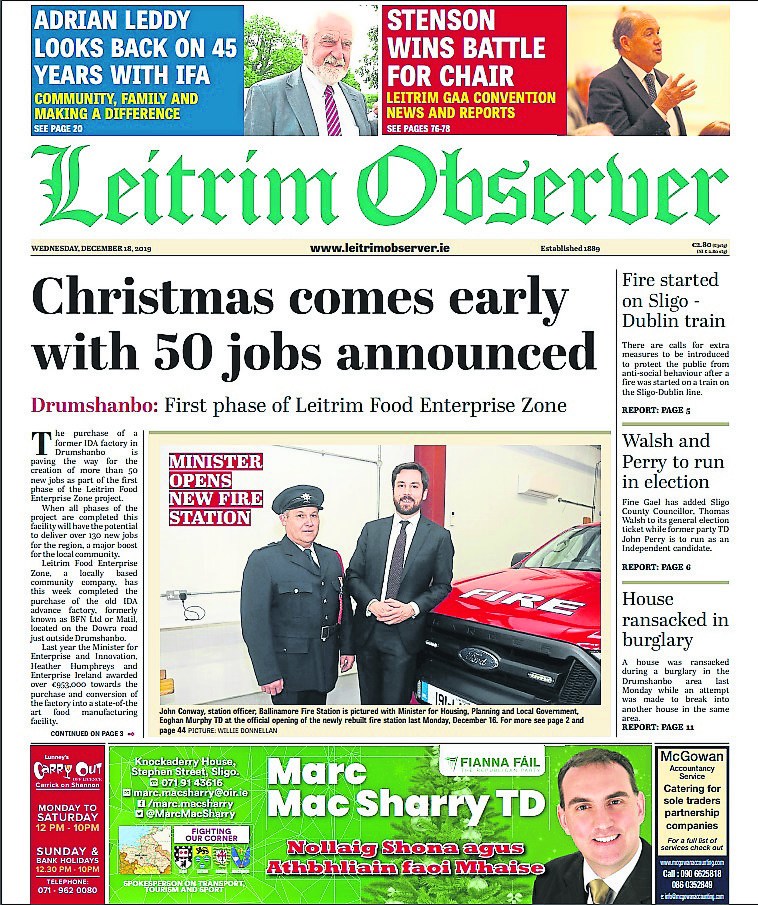 Gardai had to urge homeowners to ensure that no cash is kept in their homes, that all windows and doors are locked and lights are left on after four homes in Co Leitrim were broken into on the first weekend of this month.

Ballinamore welcomed seven new asylum seeking families to The Rock Quarter development. 14 adults and 13 children moved into the newly furnished apartments, with more expected to follow in the new year. The High Court injunction stopping any interference with works at the Rock development was enforced permanently by the judge this month.

The county enjoyed a massive boost of funding in December with €500,000 from Fáilte Ireland for Carrick-on-Shannon to develop as a destination town. Sport and physical activities in the county were granted €75,000, and Ballinamore Community Hall CLG (The Island Theatre) got €15,000 while Aughavas Community Centre benefited to the tune of €4,000 from the Dormant Accounts Fund. 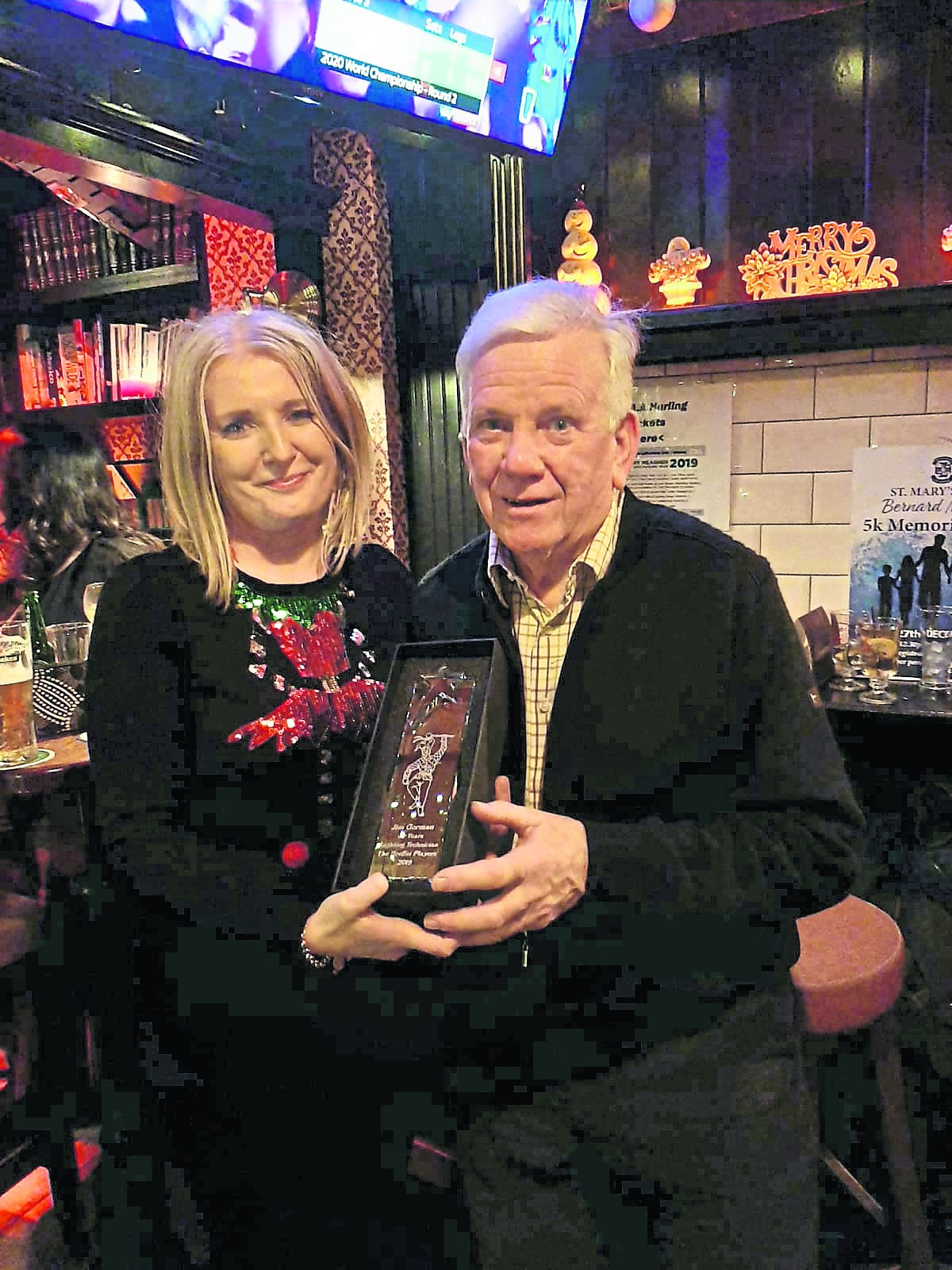 Leitrim also got good news when the road allocation budget for 2020 was announced as over €7.9million, almost twice the amount that was allocated for 2019.

Drumanilra Farm Foods from Boyle confirmed plans to open "Ireland's first ever organic, drive-through, fast food from the farm" destination in the former KFC building in Carrick-on-Shannon in Summer 2020.

There was sadness at the news that Cumiskey’s sweet shop in Ballinamore was closing down. The Cumiskey family have been involved in business for over 100 years in the town. 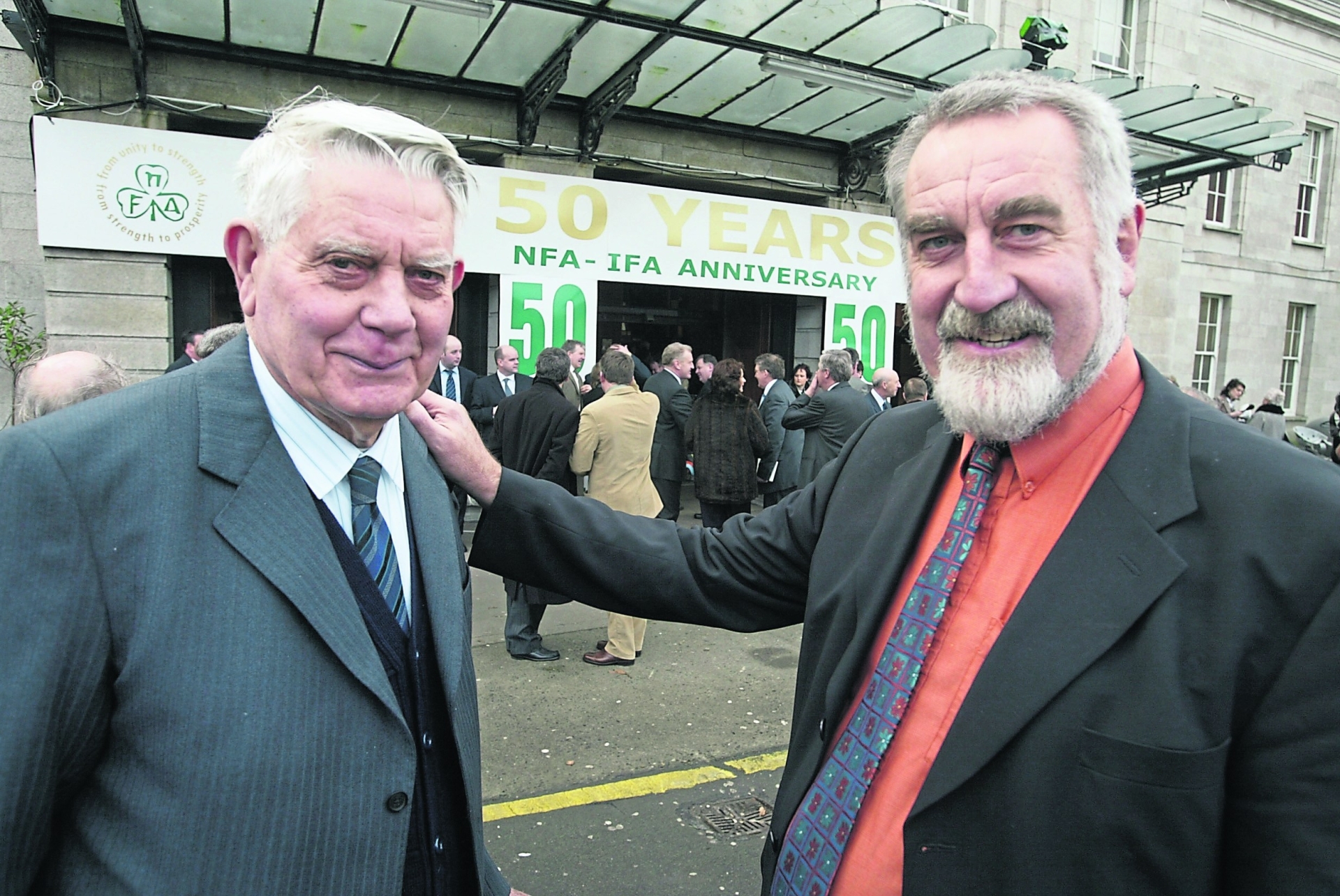 Adrian Leddy stepped away from the regional Irish Farmers Association after 45 years of service. He is pictured with his late father, Hugh Leddy, during the 50th celebrations of the IFA

Christmas came early to Drumshanbo with the news of new jobs for the region at The Food Hub.

The purchase of a former IDA factory in Drumshanbo will pave the way for the creation of more than 50 new jobs as part of the first phase of the Leitrim Food Enterprise Zone project.

Minister Eoghan Murphy officially opened Ballinamore and Drumshanbo fire stations. More than €600,000 in funding was allocated by his department for both fire stations.

After months of delay, Fine Gael announced their second candidate for the general election in Sligo- Leitrim as Cllr Thomas Walsh, but this was overshadowed by the news that former TD John Perry will return in hope of being elected as an independent.