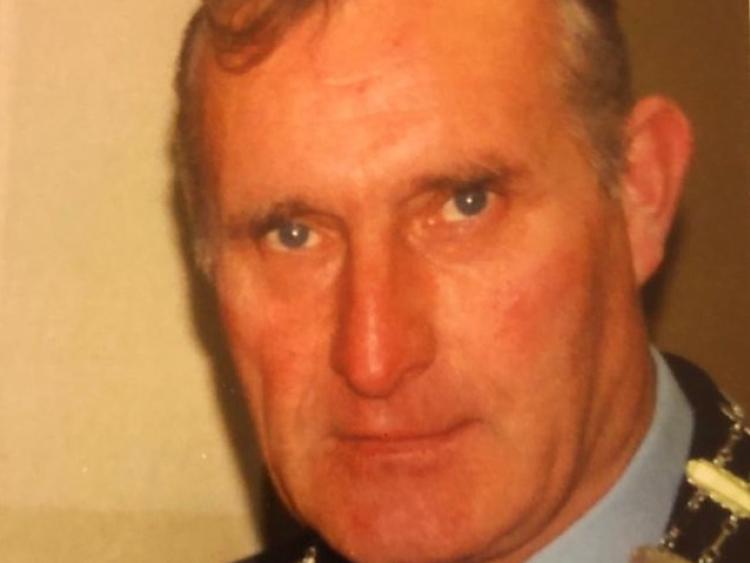 Monday's meeting of Leitrim County Council was adjourned for 15 minutes as a mark of respect following the passing of former councillor and cathaoirleach, Jim Joe Shortt on December 28.
Cllr Sean McGowan proposed the adjournment noting the enormous contribution Jim Joe had made during his many decades of services.
“I had the privilege of speaking at Jim Joe's funeral,” said Cllr McGowan adding Jim Joe not only served as a councillor for 30 years, but also cathaoirleach during four years “a position he took very seriously creating a high bench mark for those who followed in his footsteps”.
He observed that: “Never one to engage in loud or brash electioneering Jim Joe pioneered the concept of canvassing alone moving quietly from house to house often spending long periods in each house thereby allowing those being canvassed feel relaxed and
comfortable and above all confident that whatever problem or issue they shared with him was subject to his core principal that of confidentiality, and this clearly worked for him as he was returned comfortably at each election.
“Friendship and loyalty was dear to Jim Joe and whether it was friends he made whilst working in England, colleagues from the Golden Vale mart in Carrigallen or the many he met working at the Swan Inn in Drumcong he was always happy to meet them and they equally anxious to hear from him.”
Many council members shared fond memories of their time serving on the council with Jim Joe while others, who joined council after his retirement, also shared personal memories of meeting him on the campaign trail and during his work at Carrigallen Mart.
Described as a gentleman who put the heart of the community and his county above all else, Jim Joe will be sadly missed by all who knew him.