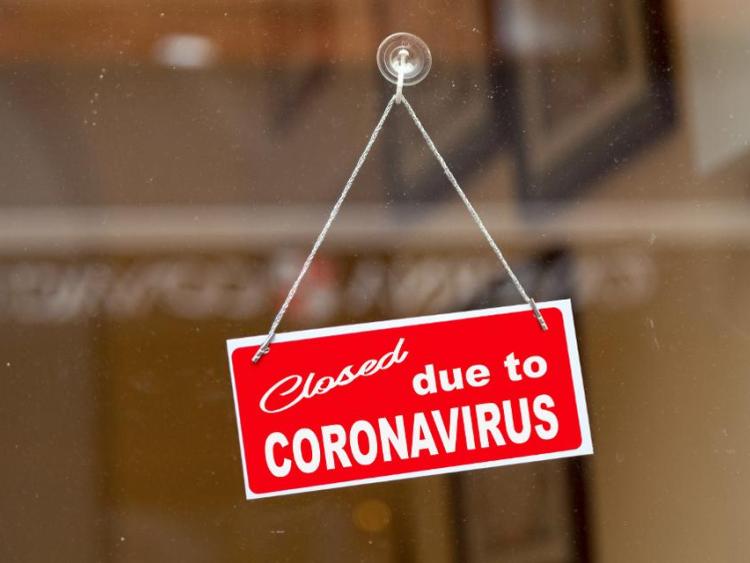 Mr Power said he was delighted that the Government had taken steps to waive rates until the end of June for businesses impacted by Covid-19 but said any further assistance for commercial ratespayers had to come from the Government, not the local authority sector.

Leitrim County Council Chief Executive, Lar Power said there is no point in members asking him what the local authority is going to do about commercial rate payers in the county. “It is not possible, as a local authority, for us to do anything. We are the rate collectors,” he told members during the May Council meeting.
“Our rates are €6m each year and we are already short a sizeable fund of that total,” he said pointing out that any further drop in commercial rates income would impact Leitrim County Council budgets significantly, especially if the Government isn’t prepared to make up the shortfall.
“(In such a situation) We would have to look at having a major cut in services and this would impact areas such as roads, housing and tourism promotion and libraries as a result of a further loss of commercial rates,” he said.
Earlier this month the Government announced a number of measures to help Covid-19 impacted businesses, this included a waiver on commercial rates for affected businesses for a period of three months, up until June 27.
Local authorities will also be given assistance to make up the shortfall of this income during this period.
However Mr Power said that further waiving of rates without additional financial support from the Government would not be possible.
The Leitrim County Council Chief Executive said he was “not trying to be difficult” but stressed “we need to be honest” about the financial situation facing the council.
He said he can appreciate that businesses are facing “real heartbreak” at the moment and acknowledged the “huge financial crisis here in Ireland and around the world as a result of Covid-19” describing this as “the worst financial crisis since the great depression”.
“They (businesses) will be feeling the pain of the rates burden but we won’t be able to assist them (in this). It will not be feasible to do so,” he admitted.
He did note that Leitrim County Council will continue to work with commercial ratespayers to agree payment plans for those in arrears or facing difficulties as has been offered in previous years.
Mr Power said he was delighted that the Government had taken steps to waive rates until the end of June for businesses impacted by Covid-19 but said any further assistance for commercial ratespayers had to come from the Government, not the local authority sector.
“I would appeal to the members of Government parties (on Leitrim County Council) to make contact with your TDs and highlight the importance of the Government continuing to assist rate payers going forward,” he said.
“It is absolutely vital that the Government watch this situation very closely and be prepared to intervene (to assist commercial ratespayers and local authorities).”
He warned that if there was a further waiver of commercial rates then the Central Government will have to step in and give local authorities “the money to make up the shortfall of commercial rates or there will be a situation where we will be forced to slash services.
“This is something we want to avoid at all costs,” he said.