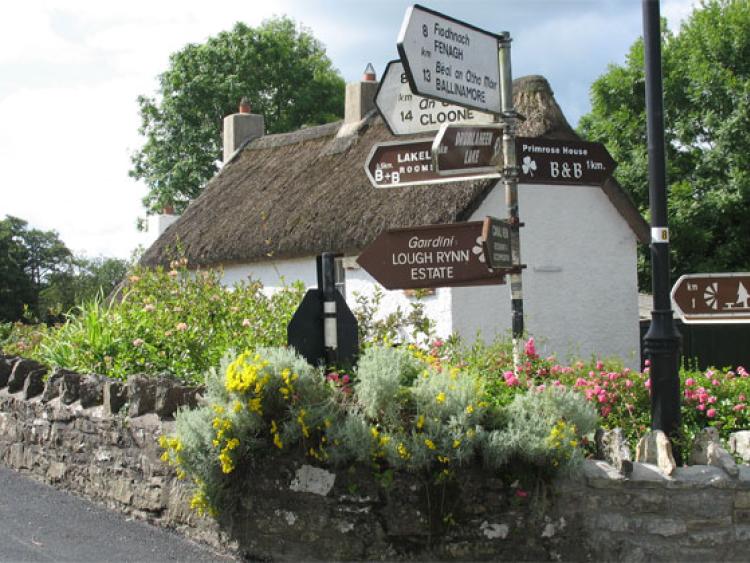 Cllr Thomas Mulligan has put forward a proposal that the local authority introduce a one-off Co Leitrim Tidy Towns competition.
With the 2020 national Tidy Towns competition cancelled, Cllr Mulligan said a one-off competition would “invigorate the tidy towns groups to continue with their efforts.”
Cllr Mulligan noted an easing of the Covid-19 restrictions may give groups the opportunity to become active again later in the summer adding “it would be important to urge and assist these voluntary groups to stay together and continue with their efforts even on a limited basis”.
Director of Services, Joseph Gilhooly, said the council will continue to fully support the work of Tidy Towns groups.
He said the council is already offering financial support and said that “other supports will continue through our District Engineers Office as heretofore. However, the council would be of the view that the integrity of national decisions in the current crisis must be respected and as a consequence would not be in a position to replicate the cancelled Tidy Towns competition at local level.”