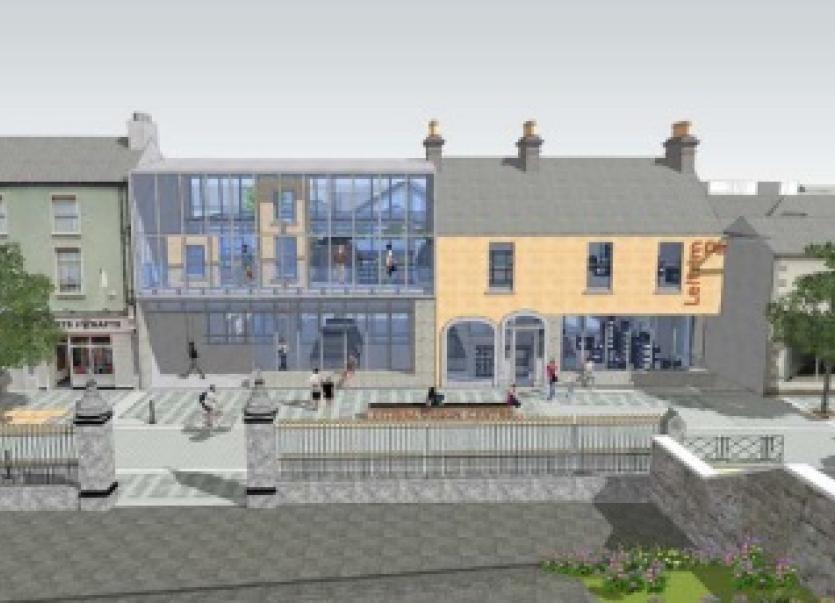 A Carrick-on-Shannon family at the centre of a fight against a concept proposal to create a destination centre, which may include the demolition of their home and business, has vowed to continue to the fight against the proposal.

An online and instore petition has already gathered thousands of signatures in support of the Geraghty family who say they are fighting not just save their business and home, but the heritage of the Carrick-on-Shannon town centre.

Late last month several Carrick-on-Shannon Municipal District councillors expressed their anger at the "lack of consultation" on new plans being suggested for the town centre. 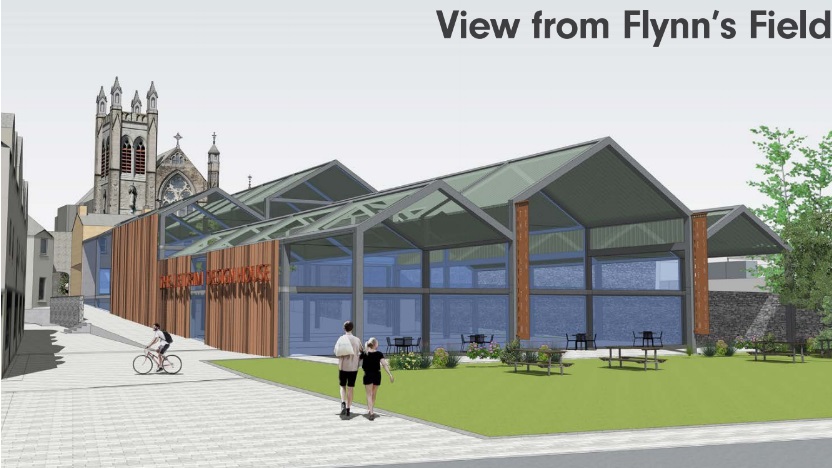 Another of the concept images showing a possible rear view of the proposed site.

Cllr Des Guckian and Cllr Enda Stenson both said they were disappointed and angry at the way the development of the new concept proposal for the town centre had been handled by the local authority.

They pointed out that local councillors had not even been made aware of the concept proposal and what the exact plans were for the Geraghty's shop and buildings either side of it.

At the time Leitrim County Council issued a statement saying they regret "any misunderstanding that has arisen in submitting the application for funding, as this was never the intention."

"The proposal is at an early stage and cannot be progressed unless funding under the Urban Regeneration Development Fund is secured, at which point engagement with the community and all interested parties would take place. If approved, the proposal would take a number of years to complete, including public consultation, design, planning and construction.”
They further noted that they remained open to further discussion with the Geraghty family.

This afternoon the Geraghty family issued a statement stating: "We, the Geraghty family, who have been in business in Carrick-on-Shannon for the best part of a century, recently discovered that planning was underway that would involve the demolition of our home and business premises.  This planning took place without our knowledge or consent."

The family said they are "disgusted and devastated" by the way the planning process has been carried out for this concept proposal and said they no longer have "trust or faith" in Leitrim County Council.

"Based on how Leitrim County Council have handled and approached this issue to date, we wish to state that we no longer have trust or faith in the Council.  We refuse to align ourselves with any plans that involve our property, that infringe on our business or on the heritage, community and culture of Leitrim," said the statement.

"We would like to express our gratitude to the many thousands of people who have signed our petition in store and online supporting our stance on this issue."