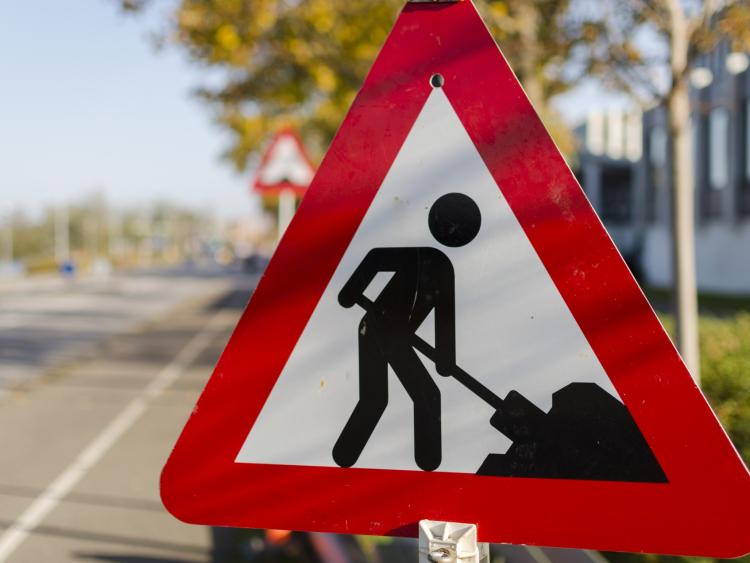 There are currently 124 applications on Co Leitrim's Local Improvement Scheme waiting list according to figures released at the recent Manorhamilton Municipal District meeting.
The scheme provides funding for improvement works on small roads and laneways in rural Ireland which are not under the normal maintenance of the Local Authorities. These roads provide access to people’s homes and farms or amenities like lakes.
Cllr Mary Bohan sought clarity on the number of people on the waiting list from the Manorhamilton Municipal District.
She was told that 47 of the 125 applicants on the list are from the Manorhamilton Municipal District.
The Council also said that they have been notified of an allocation of €250,000 in respect of LIS’s for 2020.
It is expected that this allocation will allow approximately 10 LIS projects to be completed in 2020.
“The LIS waiting list is processed in chronological order and we have written out to the first 10 on the LIS waiting list requesting them to update their application details and supporting documentation in order to verify their eligibility for this scheme in accordance with the terms and conditions of this scheme,” noted the Council.
“Documentation submitted by these applicants is currently being reviewed to assess their eligibility and depending on the outcome of this, further applicants on the LIS waiting list may be written to requesting updated documentation.
“At present of these 10 schemes from whom we have requested updated applications and documentation, two of them are located in the Manorhamilton Municipal District.”