Gardaí advise that game shooting is banned under Level 5 restrictions 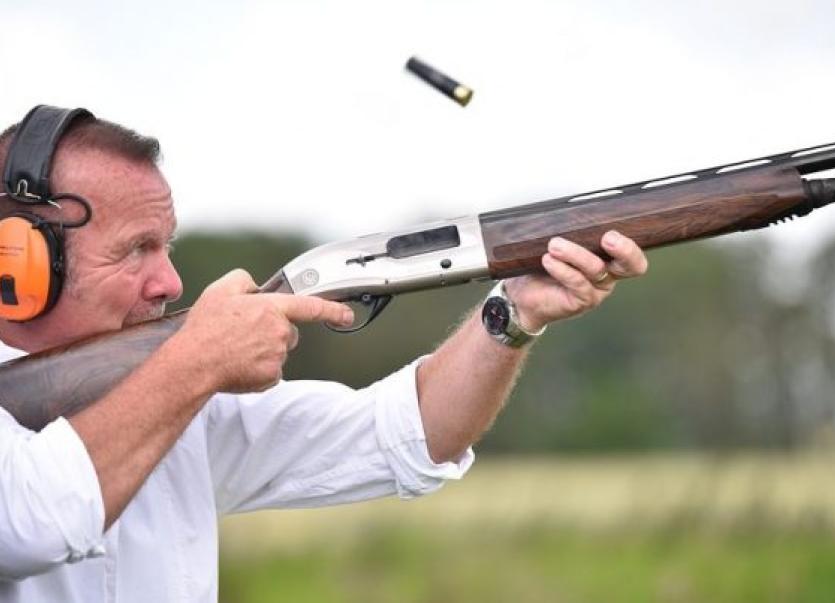 The pheasant shooting season has been postponed in light of Covid-19 restrictions.

Gardaí have confirmed that recreational hunting does not fall under any of the exemptions allowed for sporting events.

A Garda spokesperson said: “The pheasant shooting season normally involves shooting club members travelling to pheasant shoots around the country, frequently in groups, and is regarded as sport shooting.

“Under the current regulations (SI 448), sporting events must be organised under the structure/ licence of a national governing body, funded by Sport Ireland.”

"As such, sport shooting is prohibited in any other circumstances.

“Recreational hunting does not fall under any of the exemptions allowed for exercise or sporting events.”

However gardaí added that shooting of vermin such as rats, foxes and crows on farm lands is permissible as it's an essential support service to the farming and agriculture sector.