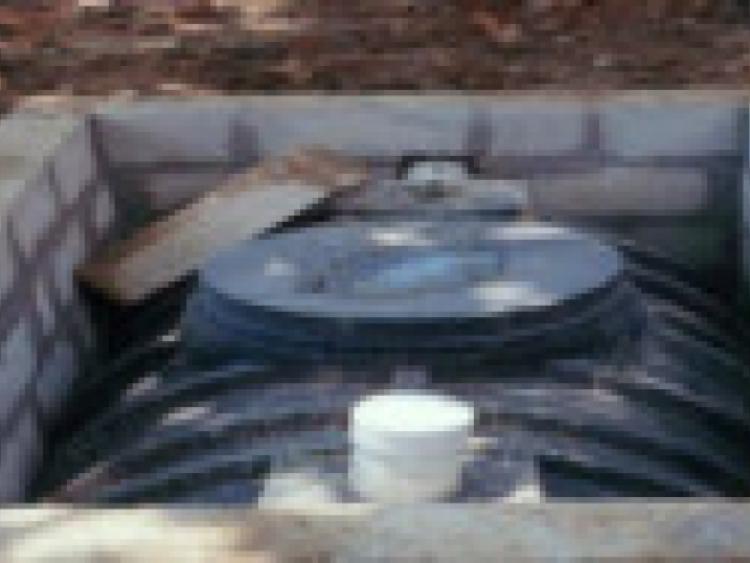 The grant to upgrade septic tanks is not sufficient to help householders to meet the costs of upgrading waste water treatment systems, leaving some facing significant bills for the work.
Noting the ongoing inspections of domestic wastewater treatments systems in Co Leitrim, Cllr Sean McDermott told the November Council meeting he had been contacted by several homeowners about the costs of upgrading their systems.
Cllr McDermott said householders had been quoted figures as high as €12,000 to €15,000 for works.
“The maximum grant available at the moment is €5,000 which leaves a substantial shortfall. I am asking the Council to make contact with Minister of State Peter Burke to increase this grant.” said Cllr McDermott.
His motion was seconded by Cllr Padraig Fallon who said that he was sure councillors were aware of others with similar experiences.
Cllr Des Guckian observed: “I believe upgrading charges are being used as a stick to beat people in rural areas” while Cllr Felim Gurn said it was clear that the current grant figure was “not enough”.
Minister of State, Mr Burke will now be contacted with a view to seeking an increase to the grant amount.