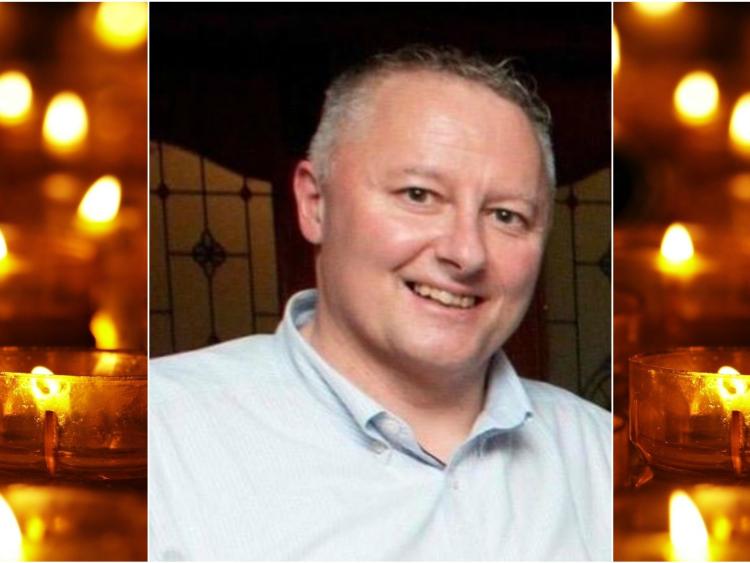 A local solider, Niall Kilcrann from Rooskey in Co Roscommon, is part of an overseas group which is taking part in a run in Syria in memory of the late garda Dectective Colm Horkan who sadly lost his life after being shot on duty last year.
Niall told the Leitrim Observer “I am a Corporal serving in the Irish Defence Forces and I am currently based with the 62nd Infantry group (UNDOF) in Syria.
“We deployed out here in October 2020 and will return home in early April 2021.
“As fundraising for charities or groups (at home) is something that is always a big part of what we do when deployed overseas we have decided to undertake a fundraising effort to raise funds for the Colm Horkan Memorial Pitch & Community Walkway Project which is being undertaken by Charlestown Sarsfield’s GAA club.
“Of course, what happened to Det Garda Colm Horkan and the way he tragically lost his life while on active service in the summer of last year, shook not just us as people, but I think shook everyone in the country equally.
“We as an organisation and as a small group based here in Syria wish to do our bit to keep his memory alive and by helping in whatever small way we can.
“On Sunday, February 14 a half marathon, 5k & 10k race will take place in our base here in Syria to raise funds for the above-mentioned development. 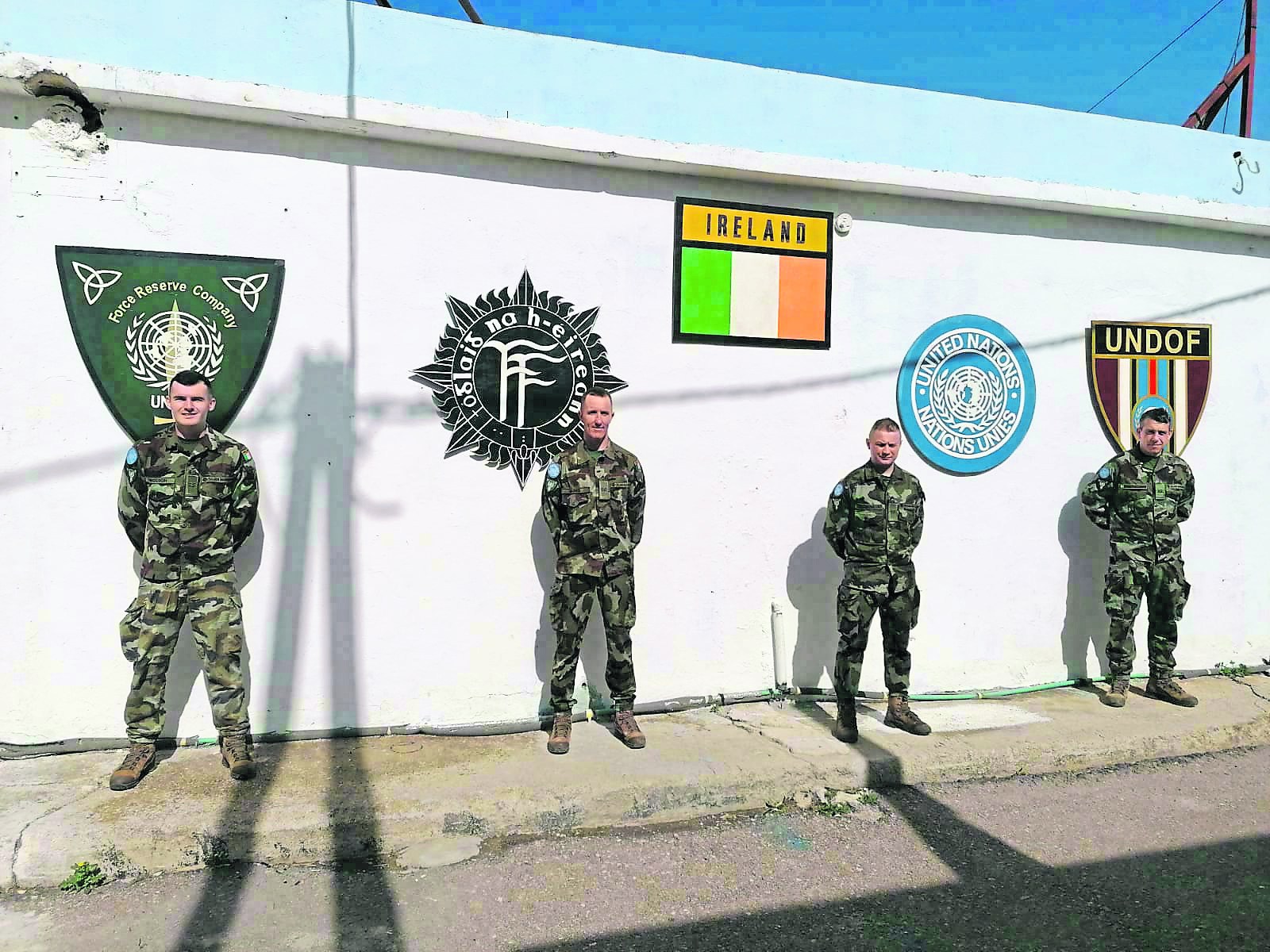 “A half marathon is always challenging at the best of times but when you must run it around a 1km loop of our base here, it makes this half marathon as well as the other races even more challenging.
“Since approaching Colm’s club Charlestown Sarsfield’s about this unique fundraiser it is fair to say it has captured the imagination of the whole country and further afield.
“And so, the idea was born in Charlestown to organise a virtual race to run alongside ours on February 14.
“We now have people running with us all over the world, from Syria to Sligo and from Canada to Charlestown”.
The virtual run gives people the opportunity to run virtually with us in any part of the world.
For anyone wishing to put on the runners and run and walk with us you can do so by visiting: https://www.popupraces.ie/
race/colm-horkan-memorial
-run/.
You will also have the option to purchase a specially commissioned T-shirt and medal to mark this unique event
For those who wish to donate but not join in the run that option is also available through our Ifundraise page.
https://www.ifundraise.ie/
5904_det-garda-colm-horkan
-memorial-1-2-marathon--
5-10k-race-series--organised
-by-the-62-infantry-group.
html.
For everyone that donates on the Ifundraise page you will be entered into a draw for one of the following prizes.
1. Paul Mc Grath Signed retro Italia 90 jersey.
2. Signed Damien Duff jersey.
3. Signed Dublin Jersey.
4. Official Race T-shirt
5. €50 one 4 all voucher.
6. €50 one 4 all voucher.
7. €50 one for all voucher.
Niall further added “All monies from both links will be pooled together and a presentation will be made on our return back to Ireland.
“We are looking forward to February 14tand instead of roses and chocolates taking centre stage it will be runners and shorts as we take to the roads of Camp Faouar to remember a man that was taken from his club, county, and country way too soon,” Niall concluded.