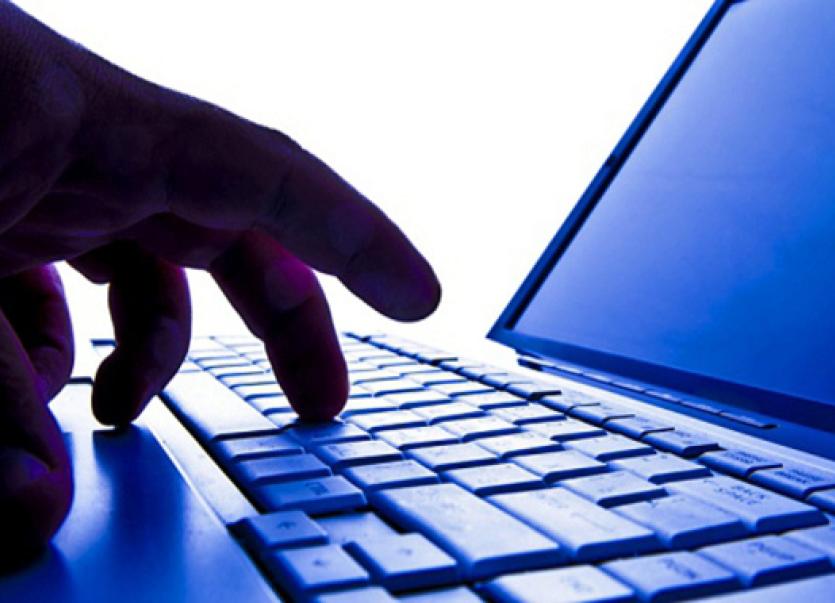 New legislation  is set to give Gardai power to request passwords for electronic devices during a search warrant.

Bew changes being looked at for Gardai include:

- A single power of arrest will be introduced, subject to conditions to ensure the arrest is necessary in the particular circumstances (such as to prevent harm to establish identity), in line with other common law jurisdictions and is intended to streamline laws from the past two hundred years
-The garda caution will be put on a statutory basis
- The requirement for a written contemporaneous note of a garda interview will be removed in cases where it can be recorded by other means
- A statutory right for the accused to have their lawyer present at interview will be introduced (already common practice following a 2014 Supreme Court ruling)
- A power for An Garda Síochána and other bodies to require a person to provide passwords for access to electronic devices when carrying out a search warrant
- A new requirement to make a written record of a stop and search
- Statutory codes of practice

Special measures will be taken for suspects who are children and suspects who may have impaired capacity (whether because of an intellectual disability, mental illness, physical disability or intoxication).
Other measures include the ability of gardaí to randomly stop and search a car if a serious or terrorist offence is about to occur or has just taken place being expanded to include abduction and trafficking.

The Bill also intends to facilitate longer detention periods for human trafficking, all murder offences, and if multiple offences are being investigated together, while also providing those detained with the right to rest and right to access medical attention.