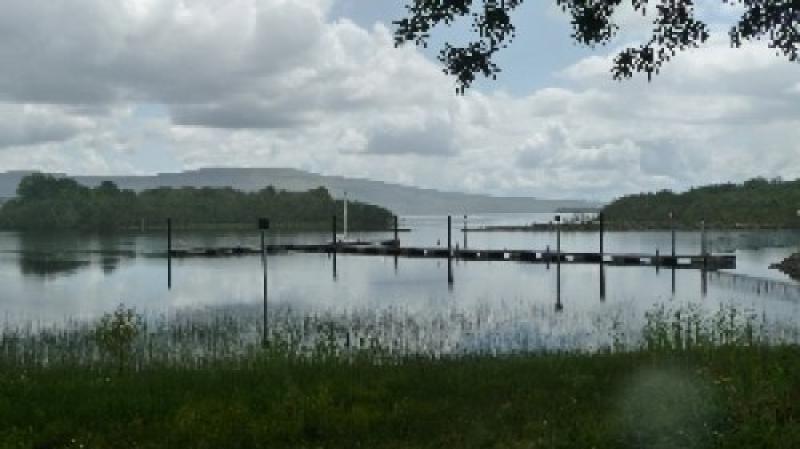 There are renewed appeals for people to exercise extreme caution when entering the water, especially during the current heatwave, after two people lost their lives in the last 24 hours in separate incidents in Leitrim and Cavan.

A woman died in a drowning incident at Lough Gowna near the Cavan/Longford border shortly before 9.30pm last night (Wednesday, July 21). Her body was recovered by Cavan Fire Services and Civil Defence a short time later.

In a separate incident, a man in his 70s drowned at a popular North Leitrim amenity spot.

Emergency services were called at around 9pm last night to Spencer Harbour, Drunkeeran after the man, who was out snorkelling, failed to return. His body was recovered from the water a short time later.