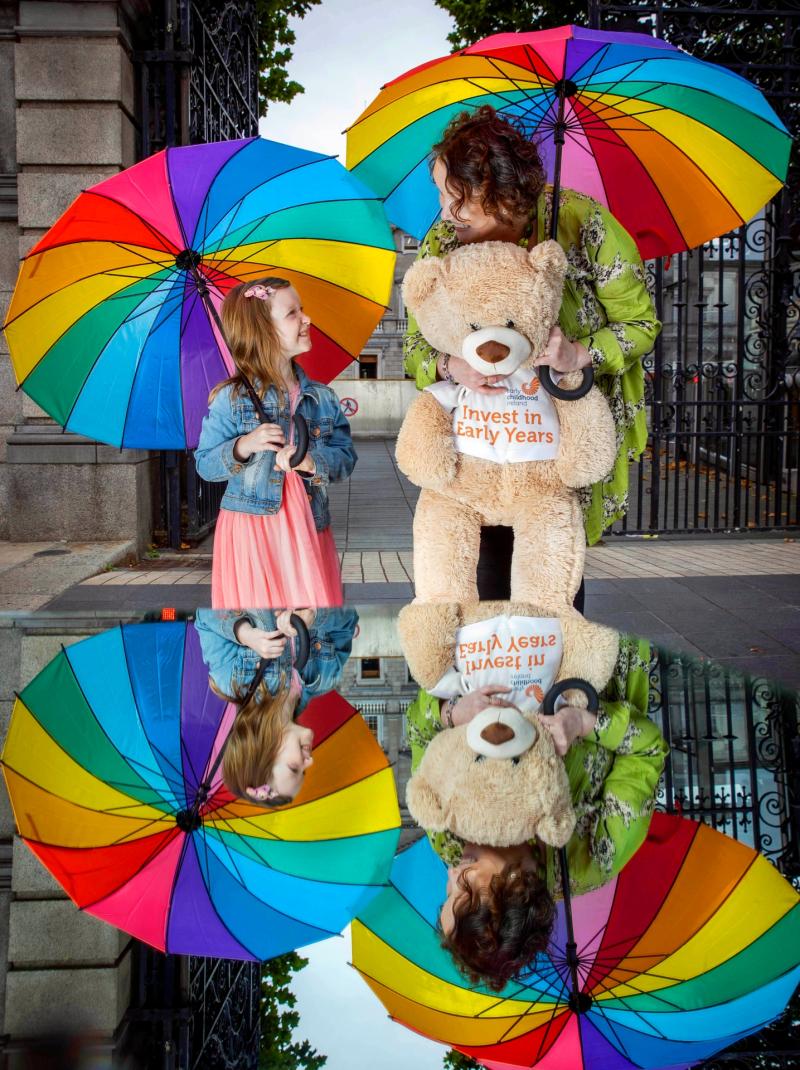 Families and childcare providers in Leitrim need to see leadership from their elected representatives, they need to see that politicians are taking the childcare investment crisis seriously. That’s the message Early Childhood Ireland, the leading organisation in the early years sector, is sending to Leitrim TDs as they return to Dáil Eireann following the summer recess.

The organisation is calling on the Government to meet the commitment in the national early years strategy, First 5, to double investment in childcare by 2028 – and to publish a plan showing how this will be achieved as part of Budget 2022.

Early Childhood Ireland supports 36 childcare members in Leitrim and 3,900 nationwide, who – in turn – support more than 120,000 children and their families. The organisation’s members have contacted their local representatives in recents weeks to raise serious concerns about staffing and sustainability as employees leave this sector for  better pay and working conditions in other sectors. And today as the Dáil reopens, the organisation has written to every TD, seeking their support for a clear plan to reform the early years and after-school care system.

Commenting today, Frances Byrne, Director of Policy with Early Childhood Ireland, said: “Childcare providers in Leitrim have lived with uncertainty and insecurity for too long, as have the sector’s 30,000 staff and the families they serve. In recent months, we’ve seen that insecurity grow as the country emerges from the pandemic. This simply cannot go on.

“Throughout the COVID-19 crisis, the Government recognised the unique challenges faced by the childcare sector – because of historic under-funding – by introducing specific supports such as a bespoke Employment Wage Subsidy Scheme – which, even as the rest of society is showing signs of recovery, continues to support more salaries in childcare settings than in any other sector. By providing additional funding, the government has recognised childcare as an essential public service and we sincerely hope that will not be forgotten about in the upcoming budget.

“Budget 2022, which will be announced in the Dáil in just four weeks, must build on this and establish a multi-annual funding and reform plan, which values early years and after-school care as much as primary and secondary education.”

Ms. Byrne said that Ireland currently spends just 0.1% of GDP in early years, the lowest investment of any developed country, according to the OECD.

“The Government has committed to reforming the childcare sector and introducing a more sustainable funding model, but the last Budget offered no progress.

“Budget 2022 must deliver a roadmap to this promised reform of the sector. Providers, staff and families cannot face into another year with this uncertainty hanging over them. The government and every member of the Oireachtas need to prioritise the delivery of a quality care and education system to young children and their families.”