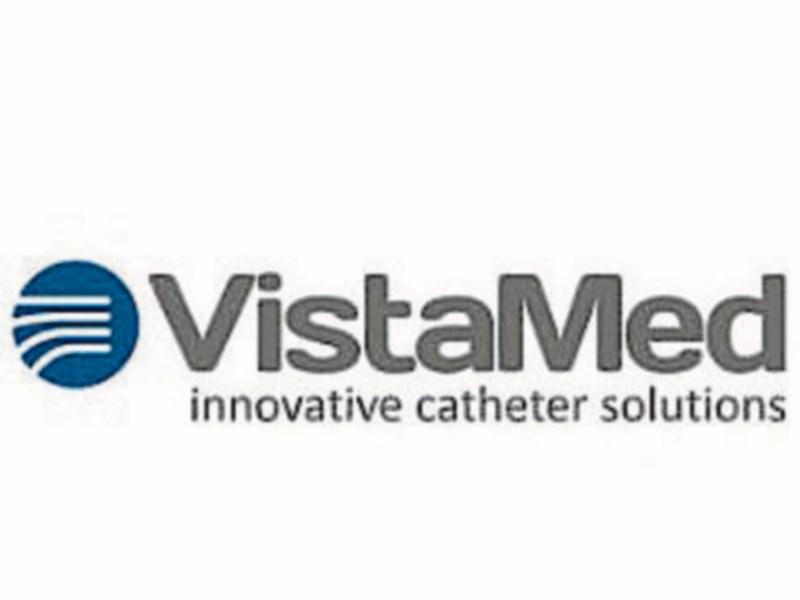 VistaMed a Freudenberg Medical company and leading CDMO for complex extrusions, finished catheters, and medical devices for minimally invasive applications, has announced that it will create 100 new jobs at its facility in Carrick-on-Shannon in Co. Leitrim.

Minister of State and local TD Frank Feighan has said; “I am very pleased to learn today that VistaMed will create a further 100 jobs at their plant in Carrick-on-Shannon.

“This is a vote of confidence in Leitrim and the North West and shows that a young company (est. 1999) company with a workforce of over 500 people, producing world class medical products can thrive and expand in this way.

“The proximity of IT Sligo who continue to develop courses around medical device production is a vital component in the success of similar companies throughout the north west and I urge young people from this region currently considering their career options with an interest in the area of science and engineering to look at the type of courses that fit the need of companies like VistaMed where there are real opportunities for good employment prospects.

“In conclusion I wish to congratulate the company’s management have driven the success of the company since 1999. The company’s products have evolved in terms of form and complexity since its foundation, to a high-value product solutions provider offering product design, development, and component manufacturing”, concluded Minister Feighan.

Meanwhile Cathaoirleach of Leitrim County, Council Paddy O'Rourke, also welcomed the announcement of a further 100 new jobs over the next two years at VistaMed. "Having started in 1999 and currently employing in excess of 500 the company has made a huge  contribution to our local economy and this announcement is a further demonstration of their commitment to the area, " he stated.