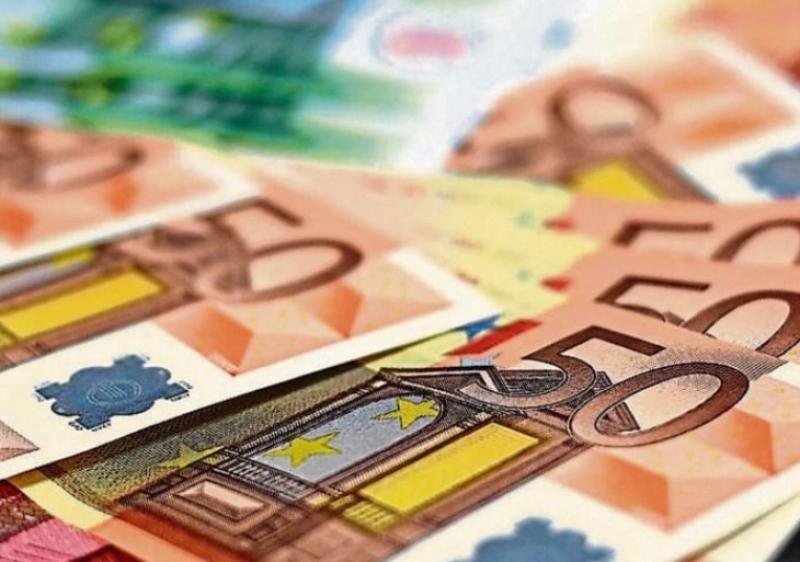 A community group is facing the possibility of abandoning a children's playground project because they are unable to finance the annual insurance costs.
Cllr Ita Reynolds-Flynn told this week's Council meeting that. despite securing €62,000 from LEADER for the provision of a playground in Gortletteragh, the local community group are facing a substantial annual insurance bill they cannot finance.
The issue had been raised previously with the Council and management had intervened after the community group behind the playground project were unable to secure insurance on the private market.
Although an insurer has now been secured with the help of the Council, the annual insurance costs, including regular inspections of the equipment are in the region of €4,000.
“This is not feasible. It has really broken the spirit of the group,” admitted Cllr Reynolds-Flynn.
“Parents won't be paying for children to go into the playground and there is no way that we can afford to pay this insurance as a community group,” she said.
Cllr Sean McGowan agreed the situation was “not fair” asking that the Council revisit the issue “and come up with a scheme to cover the insurance”.
This was backed by Cllr Enda Stenson who said: “I know that small communities are under pressure throughout the county. Obviously insurance is a big issue. But has there a precedent been set here (about the Council paying the insurance) or are we afraid to set a precedent?” he asked.
Cllr Ellis also backed the call for intervention from the Council noting “we should do our utmost to support them and insure it for them.”
Cllr Felim Gurn pointed out the frustration in “asking communities to apply for funding for projects and then they cannot get insurance to proceed”.
“It's such a let down for this community,” acknowledged Cllr Thomas Mulligan.
Cathaoirleach Cllr Paddy O'Rourke acknowledged how “incredibly difficult” it is for volunteers in community groups to be “stopped at the eleventh hour” because of insurance costs.
Cllr Brendan Barry suggested that the Council take over the playground facility and become the “umbrella group” who would then become responsible for covering the cost of the insurance.
Cllr Paddy Farrell also backed calls for the Council to cover the insurance costs.
However Leitrim County Council Chief Executive, Lar Power, cautioned against such a move.
“Everyone appreciates the difficulties faced by community groups,” he said.
He said part of the LEADER funding process is that groups show they can get insurance, acknowledging that this has been the difficulty for Gortletteragh. However he stressed Leitrim County Council has “no provision” to foot the bill for insuring community infrastructure.
“(You councillors) can put it in (next year's budget) but you then have to ask, should we cover the costs for community centres, for GAA pitches and playgrounds. We would have to adopt a policy change to insure such things and then you have to consider what the cost will be,” he warned, asking “where do you draw the line on what is funded and what isn't?”
It was also noted this would not be a one off cost but would be for the lifetime of the infrastructure, requiring an annual budget allocation which will have to be redirected from other budget areas.
Director of Services, Mary Quinn pointed out that the Council maintains a number of playgrounds in the county but these are ones developed by the local authority.
“For community playgrounds, the responsibility for insurance them rests with the community group in ownership of the playground,” she noted.
She noted that costs for such groups were in the region of €2,500 to €4,000 in the private insurance market adding “this is a wider issue than just with Leitrim”.
However Cllr Stenson asked that the matter be revisited prior to next year's budget meeting, a call backed by Cllr Justin Warnock who said it was important to support community groups as they have had no income for the last two years but have still had to pay facility running costs.
Cllr Mary Bohan agreed that the matter should be investigated but stressed the importance of not giving “false hope" to community groups that there will be money in next year's budget for them.
In the interim Cllr Reynolds-Flynn said that the Gortletteragh group behind the playground will contact LEADER to seek an extension for the project.