VECs expect to amalgamate in July 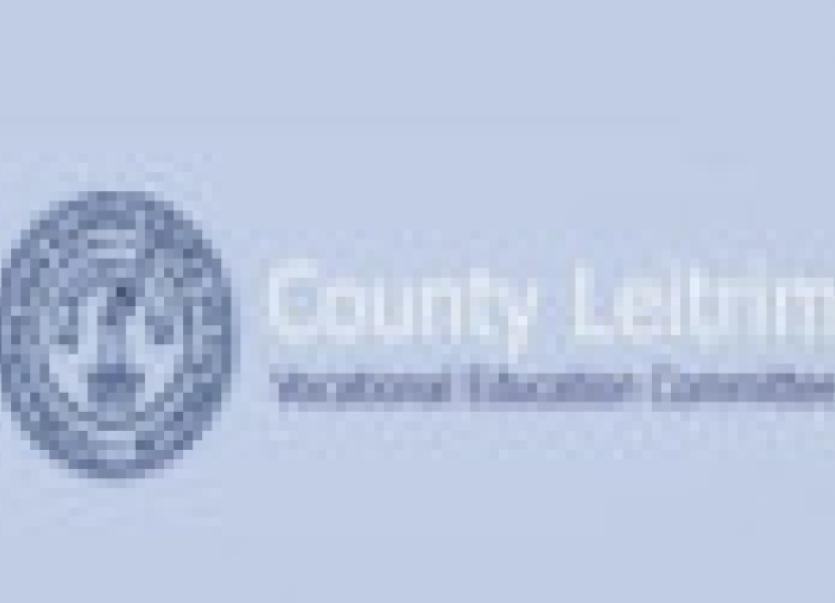 Leitrim VEC is expected to merge with Sligo and Mayo to form a new regional Educational Training Board on July 1.

Leitrim VEC is expected to merge with Sligo and Mayo to form a new regional Educational Training Board on July 1.

Acting CEO Martin Fallon informed Leitrim VEC members this week that following a CEO mini conference, it was made clear that Minister Rurari Quinn wants the new Educational Training Boards (ETBs) to be set up by July 1 this year. The legislation is currently going through the Seanad.

Senator Paschal Mooney has raised the concerns over parent representation and also the future for current acting Chief Executives in the Seanad.

Martin Fallon has been approved as the acting CEO of Leitrim VEC until he new ETB is set up, after that it is understood that he will return as Principal of Drumshanbo Vocational school.

There were many questions raised by VEC members about the future of Carrick VEC office, the VEC meetings and make up for the new ETB as well as the saving, if any the changes will bring.

Mr Fallon said the answers were not available as issues were still being sorted out.

In other news Leitrim VEC is supporting South Tipperary in their bid to ask the Minister for Education not to impose cuts from Budget 2013. Martin Fallon said they are still awaiting clarification on the full extent of these cuts.