Why wasn’t undocumented raised during US visit? 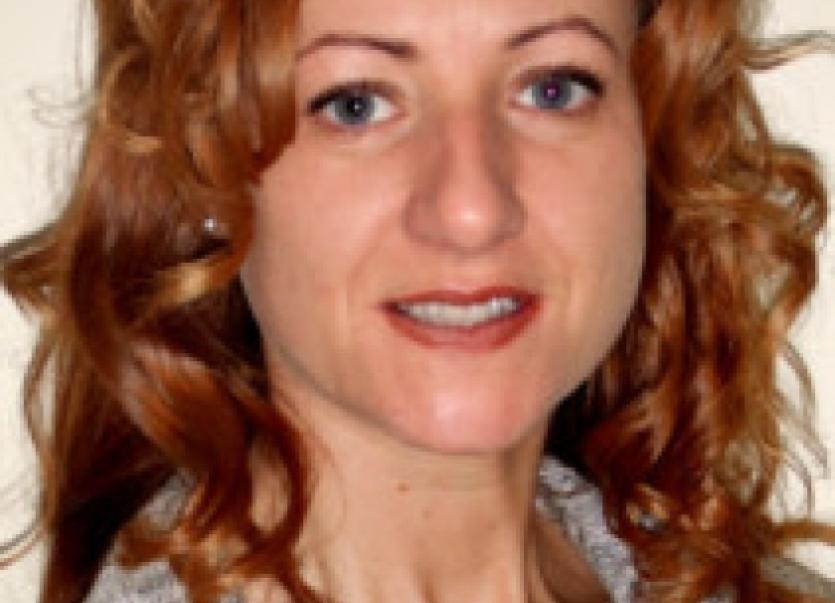 Fianna Fáil councillor Sinead Guckian has criticised the Minister for Foreign Affairs and the Taoiseach for failing to bring the plight of undocumented Irish to the attention of senior American Republic Politicians, apart from Senator John McCain, during their recent trip to the US.

Fianna Fáil councillor Sinead Guckian has criticised the Minister for Foreign Affairs and the Taoiseach for failing to bring the plight of undocumented Irish to the attention of senior American Republic Politicians, apart from Senator John McCain, during their recent trip to the US.

Speaking at the recent council meeting, Cllr Guckian put forward a motion calling for an explanation from the Minister and the Taoiseach.

“I put this motion down, because, I, like all my colleagues here in Leitrim, know and have known people who are directly connected with the undocumented Irish in the States and we know their families here that are affected too. This month in the US Senate and Congress proposals are being put forward for legislation on immigration reform, which has the potential to effect, not just the estimated 50,000 undocumented Irish but I believe an estimated 12 million undocumented immigrants in the States,” she noted.

“During the St Patrick’s Days celebrations, the Taoiseach was on his annual visit to the White House, with an audience of Republican’s and Democrats, from Congress and the Senate and although the Taoiseach’s speech / press releases etc.. advised, that he would raise the issue of the undocumented Irish while on his visit, it is my understanding that the transcripts from the White House show no mention of this important issue. This was a wasted opportunity.

“We all know that this is a critical juncture of immigration reform in the States, given the difficulties over the past years between US Congress and the White House, it is hugely important that every effort would be made to bring all sides on board and every opportunity taken.”

While Cllr Guckian acknowledged that more recent reports offered some hope that Congress and the White House finally appear closer to progress than ever before, but she noted it was still a long road to resolving this issue.

“So all Elected representatives have a responsibility to keep this item high on our discussions at this crucial time, it’s time relevance is so significant, the proposed legislation could finally have such a positive outcome for our undocumented families and friends. The fact that we are currently in another period of time when many people are immigrating from our county and we still haven’t resolved the issues for the generations who left before and still remain undocumented and illegal, needs all the attention we can give. In the 12 months up to April 2011 emigration from Ireland to the USA rose by 57 per cent from 2,800 to 4,400. This item needs to be continually raised by Irish representatives in the US and our diplomatic team to ensure the issue remains at the forefront of legislators minds,” she said welcoming support from her colleagues on the matter.