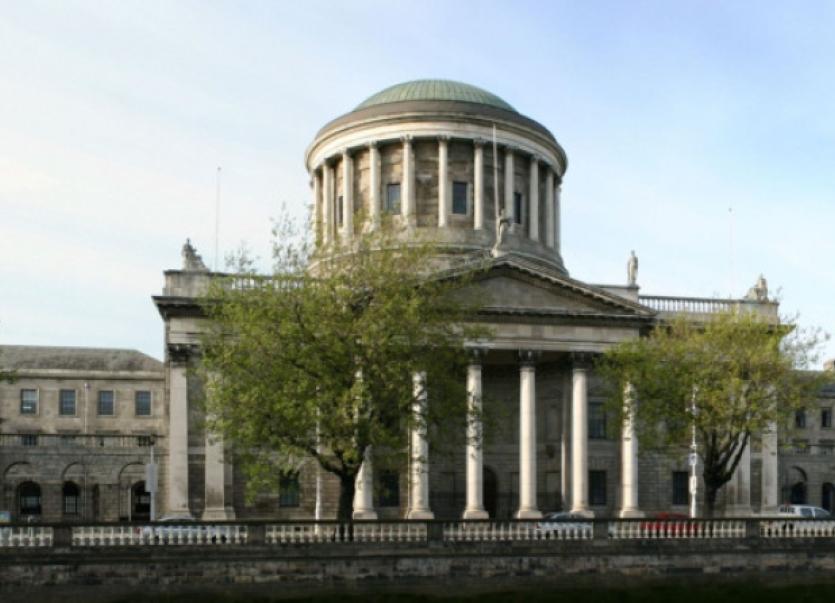 A Ballinamore business is one of eleven companies to have achieved a landmark decision on the public procurement practices of the Government.

A Ballinamore business is one of eleven companies to have achieved a landmark decision on the public procurement practices of the Government.

O’Rourke Office Supplies based in Ballinamore with a shop in Cavan Town joined with ten other stationary companies to bring the case Copymoore & Ors v The Commissioners of Public Works in Ireland against the mandatory National Procurement Framework.

The framework requiring all public bodies to purchase from centralised contractors had been put in place in a bid to secure better value for money nationwide. But when voluntary contracts were made mandatory, it meant local businesses could no longer quote or compete on products such as stationary, paper, ICT consumables, janitor and cleaning supplies.

The issue had been raised at Leitrim VEC several times, the committee had heard that Leitrim “schools hands are tied with procurement” and that the system was “decimating local businesses.” Acting Principal of Drumshanbo Vocational School Sean Wynne had stated that a ream of paper could be sourced cheaper locally than from the compulsory procurement company.

He said it would be logic and fair play to be able to purchase school items at the same price or lower in the county to help Leitrim businesses that pay local rates and employ local people.

They also said the quality of the centralised products were “less” than locally sourced items.

The mandatory framework was crippling companies such as O’Rourke Office Supplies, owner Michael O’Rourke said they are “delighted” with the High Court decision and said it has “saved local jobs.”

Last week Judge Hogan placed a stay on the order for costs for the eleven stationary companies pending an appeal by the Government, which must be lodged within 21 days.

Judge Hogan did refuse a judicial review of the public procurement process of the printing contract.

The ISME welcomed the High Court decision and has called on Minister Brian Hayes to specifically recall his circular of July 2012 and to issue a new circular to all public service procurers informing them that the use of the Framework Agreement is simply optional and not mandatory. They said a “level playing field” is required in public tendering.