Stabbings and vicious assault in Carrick 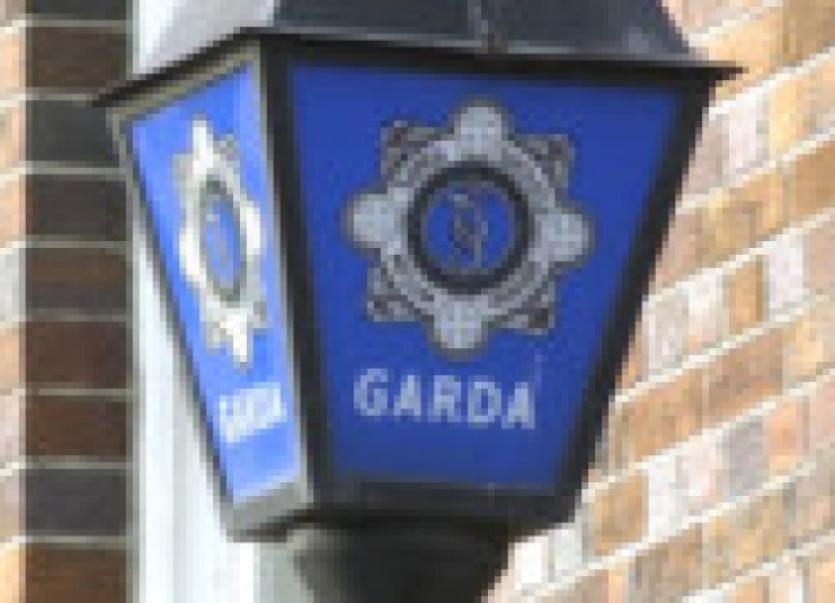 Two stabbings and a vicious assault marred Bank Holiday celebrations in Carrick-on-Shannon over the weekend.

Two stabbings and a vicious assault marred Bank Holiday celebrations in Carrick-on-Shannon over the weekend.

Gardai in Carrick-on-Shannon are investigating three incidents which occurred over Sunday and Monday.

In the first reported incident a man was left with minor stab injuries when he was attacked at a house party in the Townspark area of Carrick-on-Shannon in the very early hours of Sunday morning.

The victim was found outside the house and was brought to hospital for treatment. He was later released and gardaí are now appealing for anyone who attended the party to speak with them.

The second and third unrelated incidents occurred in the early hours of Bank Holiday Monday.

Shortly after 12.30am on May 6, gardaí on patrol in the town centre came across a man lying on Main Street. According to a Garda spokesperson, the man had been subjected to a “serious assault”.

The man was conscious when discovered, but had sustained “significant injuries”. He was brought to Sligo Regional Hospital for further treatment, but his injuries are not believed to be life threatening.

Gardai are now checking CCTV footage of the area in a bid to trace the man’s last movements. They are also appealing to anyone who may have witnessed an altercation in the Main Street area of Carrick-on-Shannon shortly after 12am on Monday morning to contact them.

The victim of the third assault sustained serious stab wounds following an altercation in the Townparks area at around 2am on Monday morning.

The man was taken to Sligo Regional Hospital for treatment but his injuries are not thought to be life threatening.

A man was arrested at the scene under the public order act and he is expected to appear in court at a later date.

These are not the first serious incidents which have occurred in the town in recent months.

On March 31 gardaí in the town appealed for assistance after an elderly man was seriously assaulted at 2am on Main Street after he got out of his car to remonstrate with a group of men he thought had damaged his vehicle.

Carrick Gardaí are appealing to anyone who may have information on any of the three assaults over the May Bank Holiday weekend to contact them on (071) 9620021. They are also calling on businesses or homeowners to check CCTV in relation to these assaults.