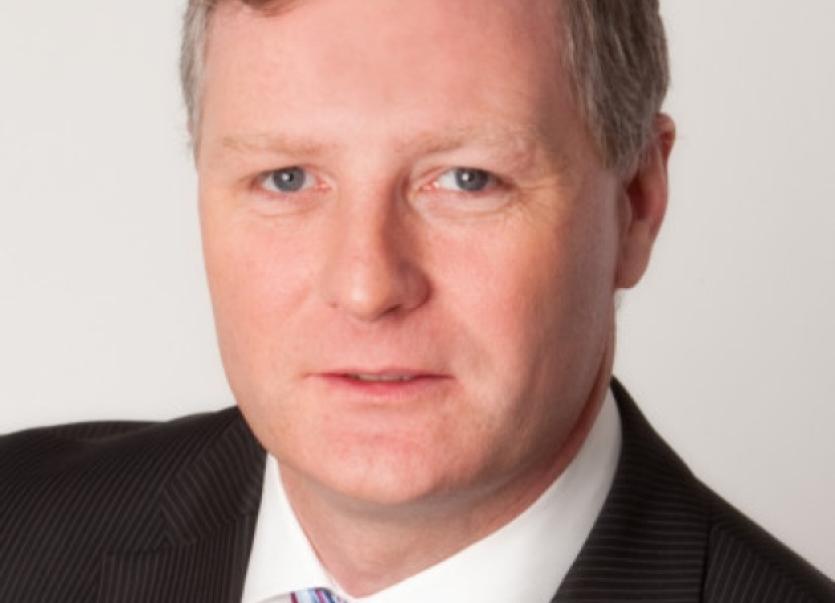 Sinn Féin will be holding a selection convention in the Radisson Blue Hotel, Sligo on Sunday, 14 July to finalise nominations for the EU election next May.

The general expectation is that with changes in member numbers, Ireland’s EU boundaries will be redrawn into three constituencies: Dublin and the remainder of the country divided in two, roughly north and south of a line from Dublin to Galway. Although the new boundaries haven’t been finalised Sinn Féin have decided to go ahead and select candidates this month.

Speaking to the Leitrim Observer this week, Cllr Martin Kenny said, “It would be considered that I am geographically the best placed of the nominees and I have a high profile, having contested two general elections in Roscommon-South Leitrim. I would be very well known among the Sinn Féin membership and I am getting great support for this EU campaign. With anger growing every day toward the elite in banking and politics, Sinn Féin will be hoping to take a seat in the European Parliament in each constituency and increase our representation at Council level across the whole country.

“We need leadership in Europe where the plight of decent people being forced into poverty by EU policy makers is effectively challenged. Five years on and the banking and debt problems, which these policies are supposed to be fixing, are only getting worse. Ireland needs strong voices in the EU, to work with other MEPs representing the interest of ordinary people across Europe, to end these bankrupt policies. The EU needs put money into the hands of the people, through employment schemes, support for business and investment programmes, rather than pouring it down the drain of bank bailouts.

“It has become clear to everyone, that the battle is between the ordinary people of Europe and indeed Ireland, pitted against the influence of the global financial industry, who despite all the failure, are still in control, on the European stage and here in Ireland. I believe the time has come for real stand up and fight politics and I’m ready for the challenge of this EU election,” concluded Cllr Kenny.