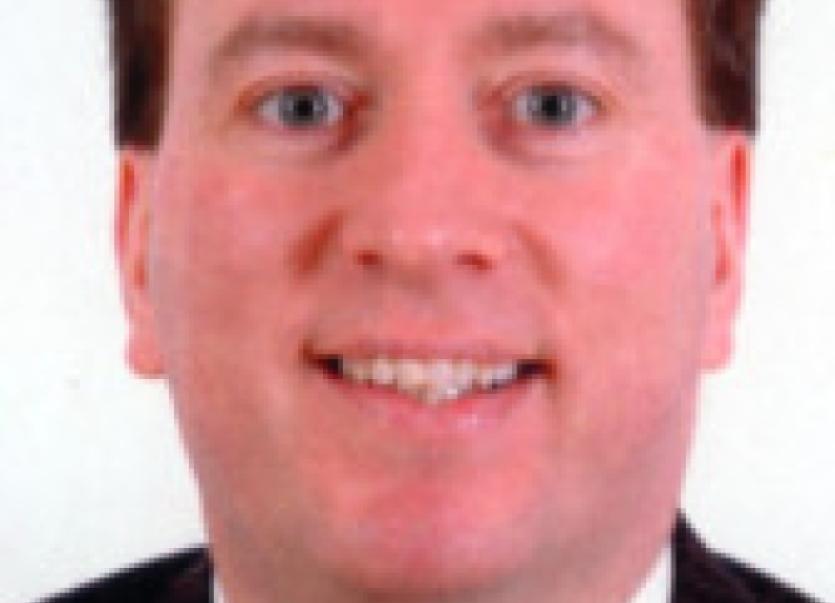 Carrick-on-Shannon based solicitor, James Faughnan has been nominated for appointment to the District Court.

Carrick-on-Shannon based solicitor, James Faughnan has been nominated for appointment to the District Court.

Mr Faughnan, partner in Cathal L. Flynn & Co., Solicitors, was nominated at a meeting of the Government last Wednesday, June 19. He was informed of his appontment by the Minister for Justice, Alan Shatter T.D.

The 41-year-old Annaduff native was enrolled as a solicitor in 1999 and has been a partner at Cathal L. Flynn & Co. since 2001. He practises mainly in litigation and conveyancing.

Mr Faughnan was educated at Letterkenny Institute of Technology, University College, Cork and the Law Society of Ireland.

Well known in political and GAA circles, James is a well-respected and much-liked person in the community.

He is married to Mary McMahon, Opitician, Carrick-on-Shannon and Roscommon, and they have four children, Laura, Maria, James and Eva.

James is understandably thrilled to be appointed to the bench.

“This is a very proud day both for me and my family and I am delighted and honoured to be appointed to the bench of the District Court,” James said.

Also nominated for appointment to the High Court are: Anthony Barr S.C. and David Keane S.C.

The Government has taken the necessary steps to formally advise President Higgins of the nominations in accordance with constitutional procedure.