Ballinamore Hospital to start on May 27 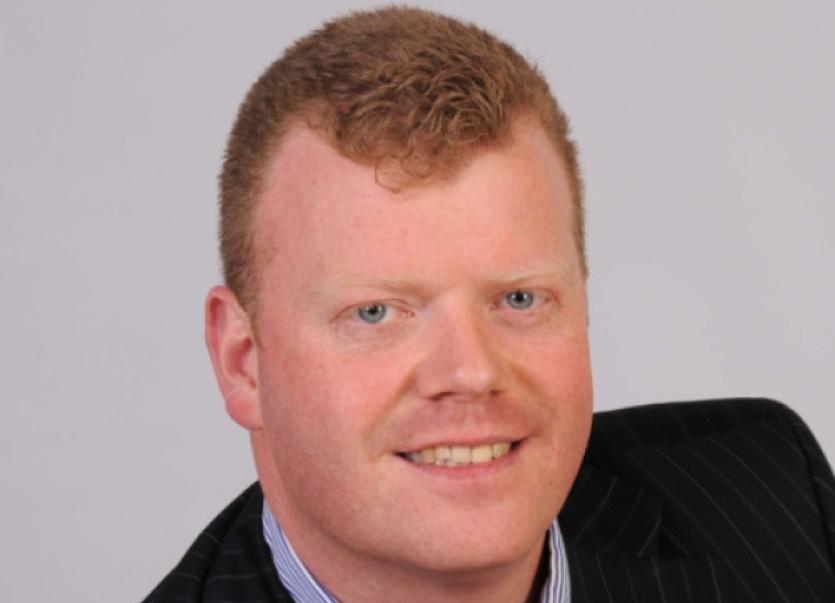 Works on the long awaited Ballinamore Hospital are now scheduled to start on site on Monday, May 27.

Works on the long awaited Ballinamore Hospital are now scheduled to start on site on Monday, May 27.

According to Ballinamore area councillor, John McCartin, local businesses in the construction industry were notified by the main contractor, JJ Rhatigan & Co, that site works on the hospital, to include 20 long term community care beds and a primary unit, will commence at the end of this month.

Welcoming the development, Cllr McCartin said “From my experience in the construction industry, these dates are usually pretty concrete. Securing this project has been a lengthy and volatile process but we now have a clear start date.”

Cllr McCartin also said that the construction of the €6m project would bring a much needed boost to the local economy.

“Few towns have been hit as hard as Ballinamore over the last few years and it will be crucial that as much work as possible is carried out by local contractors,” he noted.

Work on the site is expected to be complete by the end of summer 2014.