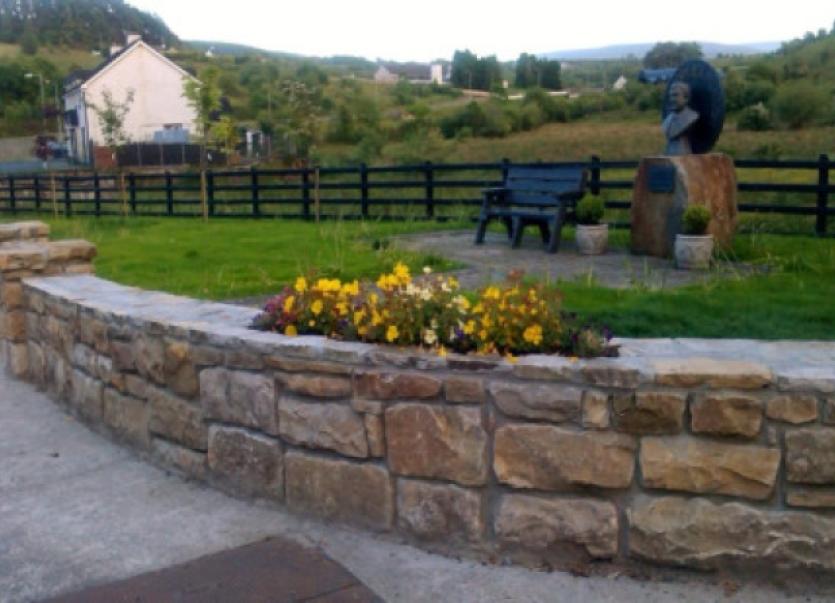 The Dowra Green Village Group is little over a year old but the committee has proven its dedication to revitalising Dowra village.

The Dowra Green Village Group is little over a year old but the committee has proven its dedication to revitalising Dowra village.

Its first project was the landscaping and walling of the Jim McPadden Memorial. The committee formed in late 2011and is made up of a small number of motivated Dowra inhabitants. They felt that ‘Sweet Dowra Town’ was just not so sweet anymore.

The village, which borders counties Cavan and Leitrim, has been somewhat neglected in recent years.

The committee aims to tackle these problems project by project. Their first project has just been completed; work on the Jim McPadden memorial.

The memorial was not walled and because of high parking demand on mart days this resulted in heavy vehicles parking on the green area surrounding the memorial. The committee decided that this was not acceptable.

So the area was walled and landscaped using the funds collected in Dowra village on Saturday the 2nd of June 2012 and fundingfromLeitrim Development Company.

Due to the success of last year’s collection the committee have obtained permission to hold another this Saturday, June 29th from 9am to 9pm.

The money raised will go straight into the development of the town and more successful works.

The group can be contacted through the following email address: dowragreenvillagegroup@gmail.com and on the number 087 2856004 or call into P.S. Loughlin’s Dowra with your name for volunteering or to give a donation.