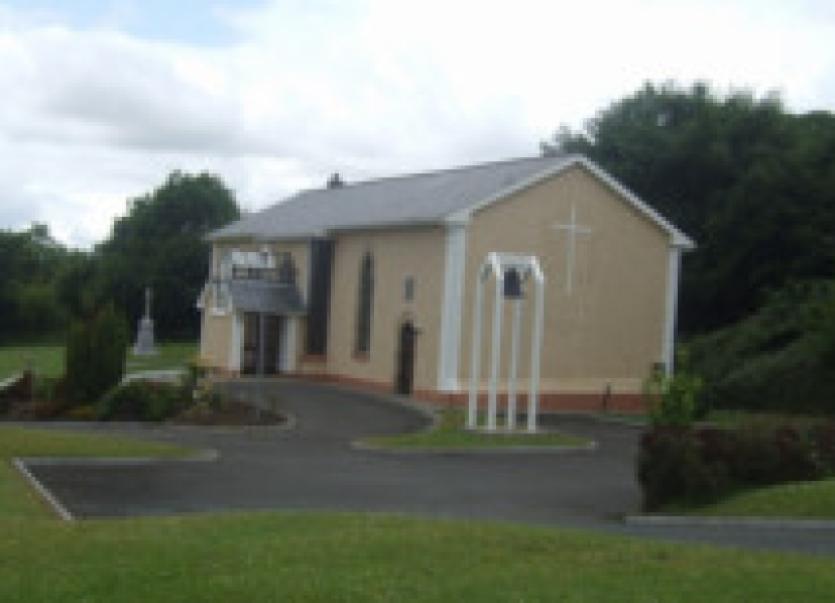 Brazen thieves have targeted three Catholic churches in a spate of burglaries in the Sligo/North Leitrim area in recent days.

Brazen thieves have targeted three Catholic churches in a spate of burglaries in the Sligo/North Leitrim area in recent days.

In Dromahair the thieves forced their way into an office at the local Catholic church but nothing was taken in the break-in.

The church in Newtownmanor sustained more serious damage however, after the perpetrators disabled the building’s CCTV system before removing it along with the entire amplification system.

Local parishioners said they are shocked to hear that thieves are now targeting religious buildings.

In an unrelated incident, local gardai are also investigating a break-in which occurred in Drumshanbo Mart some time between September 3 and September 5, last.

The suspects forced their way into the Mart office via a door and subsequently removed a large metal safe. It was later found dumped near Ballinafad, Co Sligo.

A Garda spokesperson confirmed that the safe had been forced open but said that the thieves made off with nothing of any real value as it only contained books and paperwork at the time of the robbery.

Anyone who may have noticed anything suspicious in the vicinity of any of the above burglaries are asked to either contact their local garda station or ring the Garda Confidential Line on 1800 666 111.