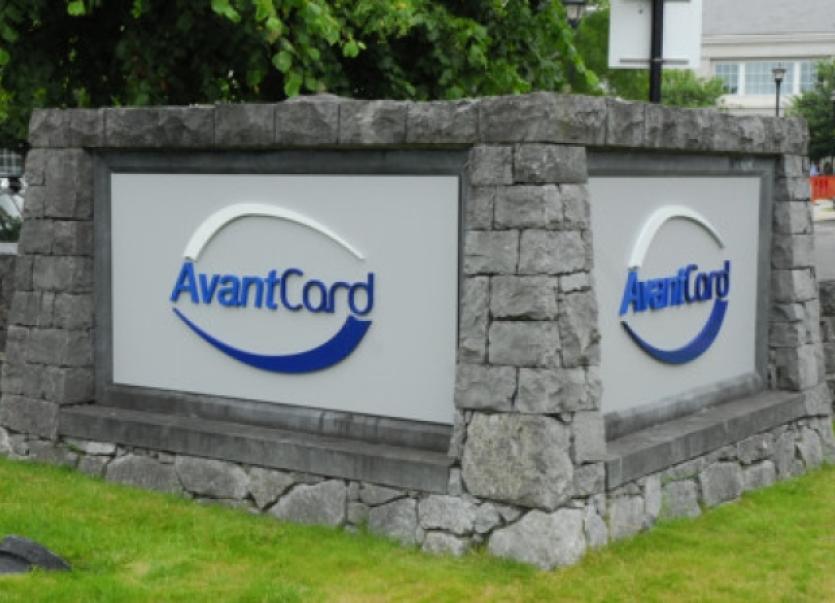 There is ongoing concern over the failure to find a buyer for the UK loan book of the Bank of America business based in Carrick-on-Shannon.

There is ongoing concern over the failure to find a buyer for the UK loan book of the Bank of America business based in Carrick-on-Shannon.

Local Independent TD, Denis Naughten, has been informed by the Jobs Minister that a buyer is still being sought for the UK loan book of the Bank of America business.

Deputy Naughten had sought an update on the situation highlighting the ongoing uncertainty for staff working on the UK load book at the Bank of America site.

In response to Dáil question, Minister for Jobs, Enterprise and Innovation, Richard Bruton, said that the sale of the business was ‘ongoing’.

“Bank of America continues to look for a buyer for the remainder of the UK Credit Card book but no suitable buyer has been found to date,” he acknowledged.

Commenting on the Minister’s response Deputy Naughten said: “It is an uncertain time for staff operating on the UK loan book and every effort must be made to try to provide clarity for staff.

“These jobs are of huge importance not alone to the staff but also to the town of Carrick-on-Shannon and the surrounding area and all efforts must be made to safeguard employment and for the smooth transfer of the UK operation to a new owner,” he maintained.

“I am however assured by Minister Bruton that IDA Ireland remains in contact both locally and at corporate level with both Bank of America and Apollo/AvantCard to monitor progress and provide assistance, as appropriate, with respect to re configuring the Carrick-on-Shannon facility.”

The former MBNA Credit Card Processing facility in Carrick-on-Shannon now comprises two operations. The first, following the purchase of part of Bank of America’s Credit Card portfolio by Apollo, is a new operation called AvantCard, which employs approximately 250 staff. These staff were transferred from Bank of America to AvantCard (Apollo) under TUPE regulations on March 13th, 2013, securing the future of these vital jobs.

The second operation remains in the ownership of Bank of America. The operation employs approximately 200 people.

At its peak, MBNA employed nearly 1000 people from in and around the hinterland of Carrick-on-Shannon. Even today, Bank of America and AvantCard remain two of the largest employers in the county, bringing much needed investment into the town.