Kenny loses out on EU selection 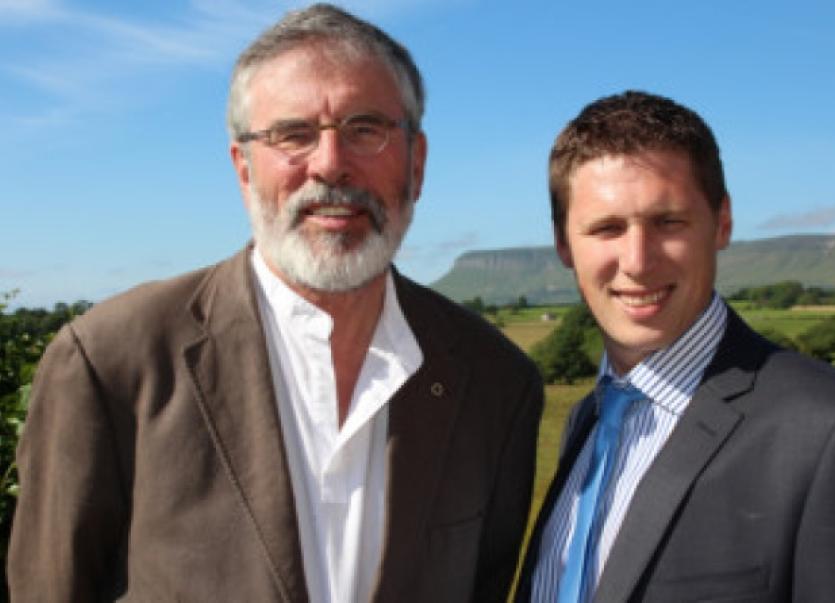 SF Delegates on Sunday evening, July 14 selected Matt Carthy as the Sinn Féin candidate in the EU elections in the northern constituency in the 26 Counties.

Ballinamore Councillor Martin Kenny told the paper it was a “close enough battle” between him and Carthy but the well known Monaghan man won the race with transfers in the end.

Kenny said he was “disappointed” as he felt he was “well located in the new constituency.” But he had “no regrets” in seeking the nomination.

Cllr Kenny said he will 100% support Matt Carthy and help to build Sinn Féin’s profile for the EU elections.

Kenny’s main goal however will now be on the local elections. Cllr Kenny said the party expects to run “at least two Sinn Féin candidates in the Ballinamore area” and said there has also been talk of running three SF candidates.

Speaking after winning the nomination in Sligo, Matt Carthy said, “I am delighted to have received the nomination this evening as I was up against strong competition from Senator Kathryn Reilly (Cavan) and Councillors Rose Conway Walsh (Mayo) and Martin Kenny (Leitrim).

“I am honoured to be representing Sinn Féin in what will be a new constituency when the commission reports and I want to take this opportunity to call for the report to be expedited. I am very, very confident that Sinn Féin can win a seat in this constituency. In the EU election campaign I will very clearly be a voice for fairness in Ireland and in Europe.

“I will be a strong voice against austerity whether emanating from Leinster House, Brussels or Strasbourg. I will stand up first and foremost in the interests of Ireland and Irish citizens.

Unlike other parties, Sinn Féin will not kow-tow to each and every EU diktat. It’s time for strong Irish leadership in Europe.

“Sinn Féin will deliver that leadership. And I fully intend to win a European seat in this constituency to play my part in that delivery.”

Party President Gerry Adams addressed the convention in Sligo. The new EU election constituency has yet to be finalised.