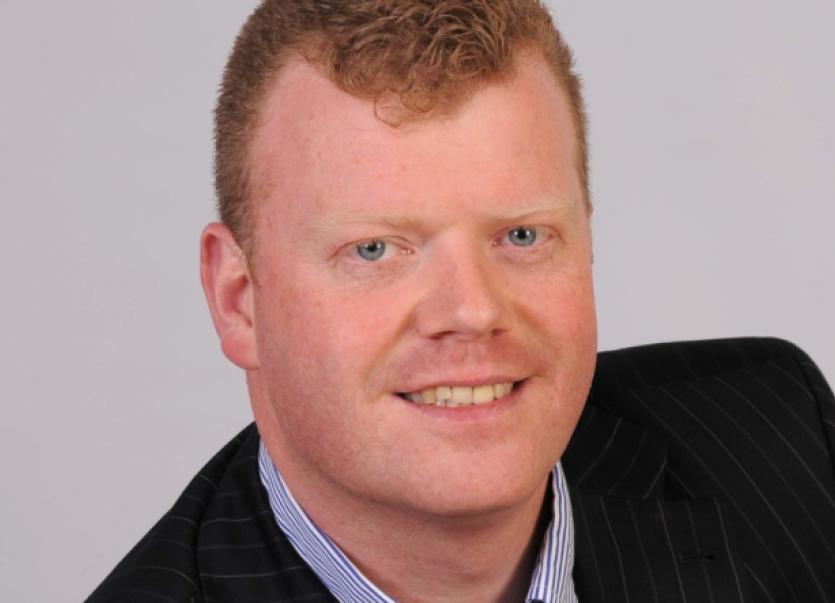 Cllr John McCartin has welcomed the announcement that the Government has compiled a list of 40 unfinished housing developments for possible demolition.

Cllr John McCartin has welcomed the announcement that the Government has compiled a list of 40 unfinished housing developments for possible demolition.

Cllr McCartin said Leitrim’s empty housing stock of 7,000 units would require the county’s population to increase by over 70% just to fill the excess dwellings.

“The average life expectancy of an unoccupied house is five to seven years. It doesn’t take a genius to work out that they’ll fall before they’re filled,” he said.

At his first Council meeting back in 2009, Cllr McCartin called for the demolition of unviable housing developments. At the time, he said, “If we don’t make a strategic and surgical decision as to which estates must be demolished, the wind and the rats will do it for us”.

Speaking to the Leitrim Observer this week, Cllr McCartin said: “Having campaigned for this for a long time, I just hope that there is enough resolution on the governments side to see it through,” Cllr McCartin acknowledged.

“Developers who refuse to engage with the process must be made to realise that their ghost estates are not assets, they’re liabilities. Most of the countries superfluous housing stock is directly related to rural renewal tax incentives and so is out side the most populated areas. These developments will never be used and the sooner we face that reality, the better.”