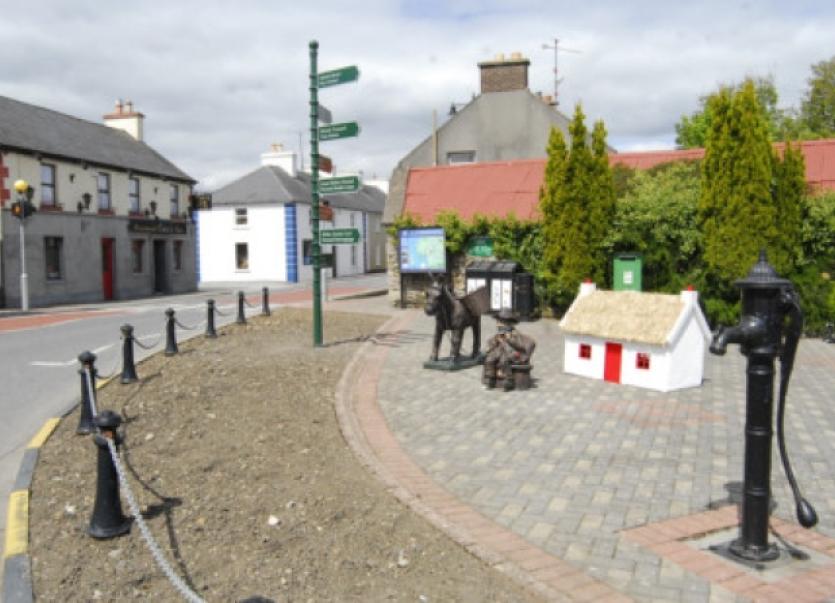 The picturesque Shannonside village of Dromod has secured the Tidy Towns County title for an astounding 34th year in a row.

The picturesque Shannonside village of Dromod has secured the Tidy Towns County title for an astounding 34th year in a row.

Dromod won a gold medal as well as taking County honours with 312 points, up four from 2012, securing €1,900 in prize money for the village.

The Secretary of the Dromod Development Association, John Reilly, said they were delighted with the result as they were only one point behind the Regional Winner, Letterkenny.

“This is our second year in a row to win a Gold medal and the feedback from adjudicators has been very positive,” he said.

“I’d like to thank the local businesses and residents for their help and support. The local people have been very generous in supporting us and the work we do and we appreciate that. I’d also like to thank the Rural Social Scheme, under James Brogan, for all their help.

“Next year we will be hoping to improve on our results and we will be pushing to secure the regional title. We are appealing for all local residents to help get behind us through volunteering, hedge cutting and painting. Everything helps.”

Local councillor, Sean McGowan, said praised Dromod for their success and paid special tribute to everyone involved in the Dromod Development Association. “This is a marvellous achievement. Dromod has won the county title every year since 1979,” he said.

The County town was also celebrating a Gold medal win with 307 points up four points on 2012. Carrick-on-Shannon also secured second place in the county, with a Highly Commended Award, winning a total of €1,700.

Cloone rounded off the top three for the county, edging out Drumsna with a total 284 points, up four points on last year. The local Tidy Towns committee takes home €500 and a coveted Commended Award.

The Tidy Towns group in Manorhamilton also had plenty of reason to celebrate securing the County Endeavour Award with 231 points.

Fourth in the County was Drumsna with 283, followed by Ballinamore on 281. Dromahair was in sixth place with 274 points and in equal seventh were Drumshanbo and Mohill, on 271.