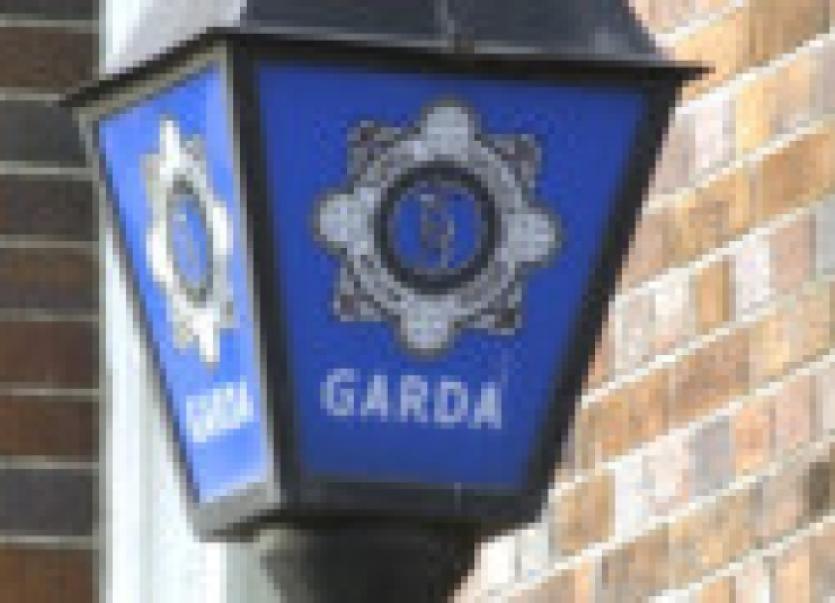 A man and woman have been arrested following the discovery of four kilogrammes of cannabis resin with a street value of €80,000 in Ballymote.

A man and woman have been arrested following the discovery of four kilogrammes of cannabis resin with a street value of €80,000 in Ballymote.

The drugs were seized after the vehicle the pair were travelling in was stopped and searched by gardai as part of an ongoing operation, on Monday evening, September 9.

Gardaí stopped the car on the N4 at Castlebaldwin, Ballymote. When the car was searched Gardaí recovered the large quantity of cannabis resin.

The two occupants of the car, a man in his mid 30s and a woman in her mid 20s, were arrested at the scene.

At the time of going to press both individuals were still detained at Ballymote Garda station under Section 2 of the Criminal Justice (Drug Trafficking) Act 1996.

Under the Act the pair can be detained and questioned for up to seven days.

This is the latest drugs discovery made in the Sligo/Leitrim area in recent days. Last week gardai in Co Leitrim discovered a growhouse in a house in a remote location between Rossinver and Manorhamilton in north Leitrim.

Herbal cannabis with an estimated street value of €6,000 was discovered during the raid and four people were arrested but later released.

A file is currently being prepared by the Director of Public Prosecutions in relation to this discovery.