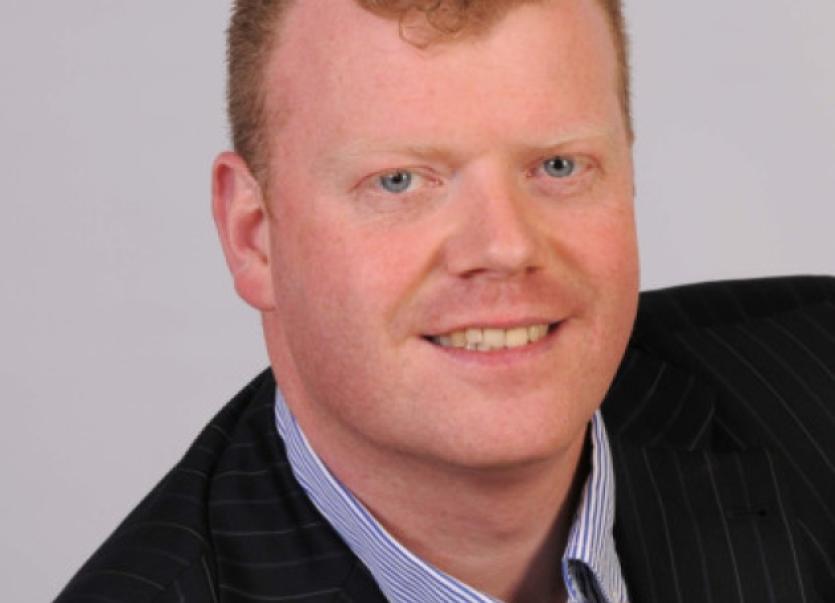 Cllr John McCartin has called on the Council to urgently address the problem of storm water and sewage overwhelming the canal basin at Kiltymooden, Ballinamore.

Cllr John McCartin has called on the Council to urgently address the problem of storm water and sewage overwhelming the canal basin at Kiltymooden, Ballinamore.

Following reports of foul odours and solid matter in the water at the canal basin, the Ballinamore Area councillor sought assurances that the health of those who live near and use the canal, not to mention the whole ecosystem, would be protected as a after matter of extreme urgency.

Speaking to the Leitrim Observer, Cllr McCartin said that he “raised this issue nearly two years ago and €300,000 was made available through the Department of Environment to address the problem”.

The Fine Gael councillor expressed his disappointment that the problem had not yet been solved.

He said that “as councils gear up to monitor how ordinary rural citizens handle their sewage, it is imperative that we make sure that our civic authorities manage the municipal systems in a efficient and effective manner”.

Cllr McCartin has been assured that the money is still available and that the works are due to start at this location in the near future.

He also told the Leitrim Observer that “the works are not only welcome but necessary, both from an environmental view point and for the image of the town.

“The canal is one of Leitrim’s most valuable assets and as the most effective means of conveying valuable tourism business to the Ballinamore area, it is essential that the canal be maintained as a clean and healthy place for locals and visitors travel on, play in, and live and eat beside,” he said.