Rates to be levied on empty premises 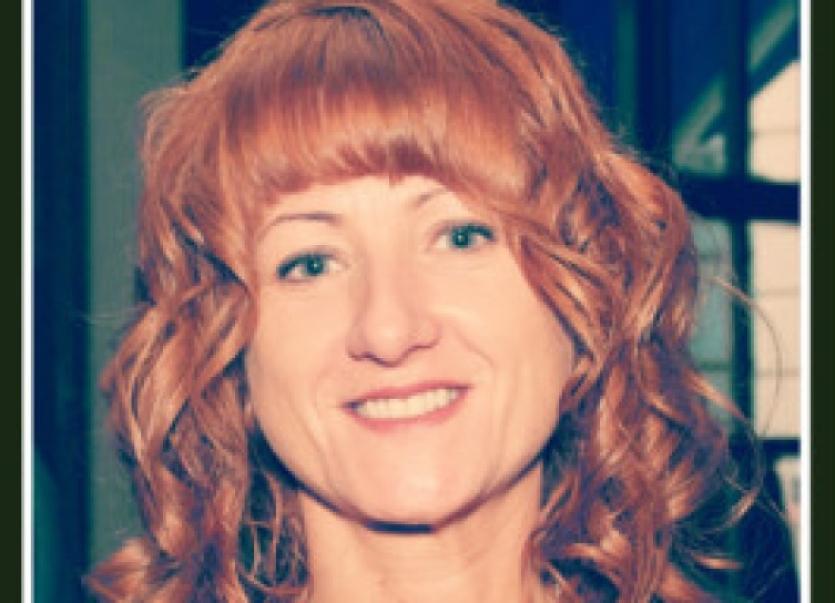 Property owners of vacant commercial buildings across the country are facing a hefty rates bill next year according to Cllr Sinead Guckian.

Property owners of vacant commercial buildings across the country are facing a hefty rates bill next year according to Cllr Sinead Guckian.

The Carrick-on-Shannon area councillor said that new legislation being proposed by Government will mean that any commercial premises in Co Leitrim which is currently vacant will be levied with a bill of 50 percent of the full rates payable.

Currently the situation is that all commercial properties in the county do not pay commercial rates if they are vacant.

The legislation is set to come into effect in 2014.

“The pending Local Government legislation refers to changing the current process of waving commercial rates on business properties that are vacant. This new proposal is referred to in “Part 5, section 31” of the pending legislation,” explained Cllr Guckian.

“This is huge, not just for a county like Leitrim but for every county.

“It will now mean that Local Authorities will start charging the owners of vacant business properties 50% of the commercial rate they would pay if trading. In this economic climate it will crush towns and villages leading to in some cases buildings being demolished,” she told our reporter earlier this week.

Cllr Guckian is now calling on the Government to remove this from the proposed legislation as a matter of urgency.