Concern over future of St. Patrick’s 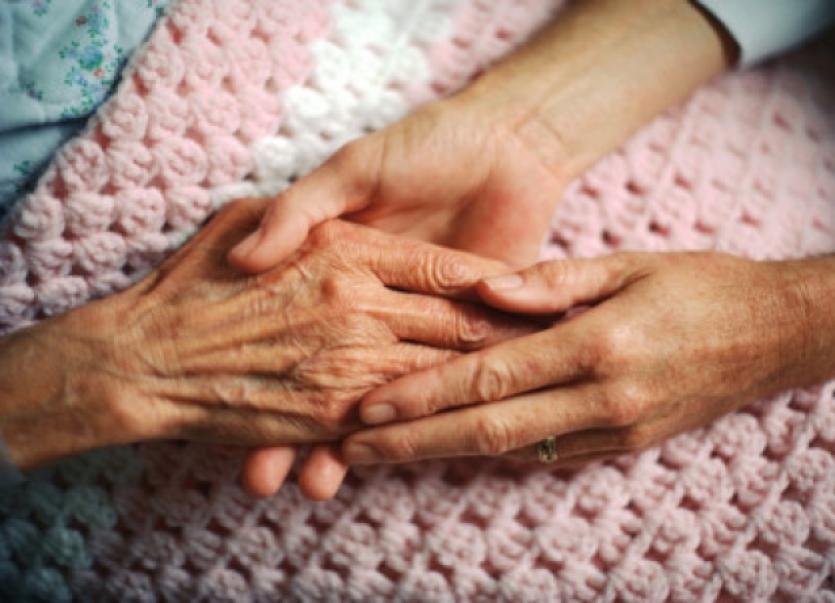 Fears are growing over the long-term future of units like St Patrick’s Hospital after the leaking of a confidential HSE report this week.

Fears are growing over the long-term future of units like St Patrick’s Hospital after the leaking of a confidential HSE report this week.

The Irish Times gave details of a confidential viability report by senior health service officials which indicated that, while all long-stay units in HSE West are currently registered with HIQA for the next three years, from 2015, only one unit (St Brendan’s, Galway) will be fully compliant.

A further five units in HSE will not be compliant after this date, including two units based in Co Limerick. Although the report does not name any other long stay facilities individually, it’s understood that local units among those that could be affected by this include St Patrick’s Hospital, Carrick-on-Shannon and the Plunkett Home in Boyle.

The remaining units will require investment ranging from €300,000 to €3.5m just to achieve compliance after 2015.

According to the confidential report there are eight old type institutions in HSE West with over 90 beds which will most definitely require significant funding to bring them up to standard.

“However because of the high number of beds they supply, it would have a huge impact to take them out of the system,” warned the report.

The biggest problem appears to be the age of the facilities involved, which makes it more complicated and expensive for facilities to meet regulations.

The problem is set to impact a wider area than the HSE West alone with only 10 out of the 100 State-run long stay units nationally, expected to be able to operate after 2015 without significant investment.