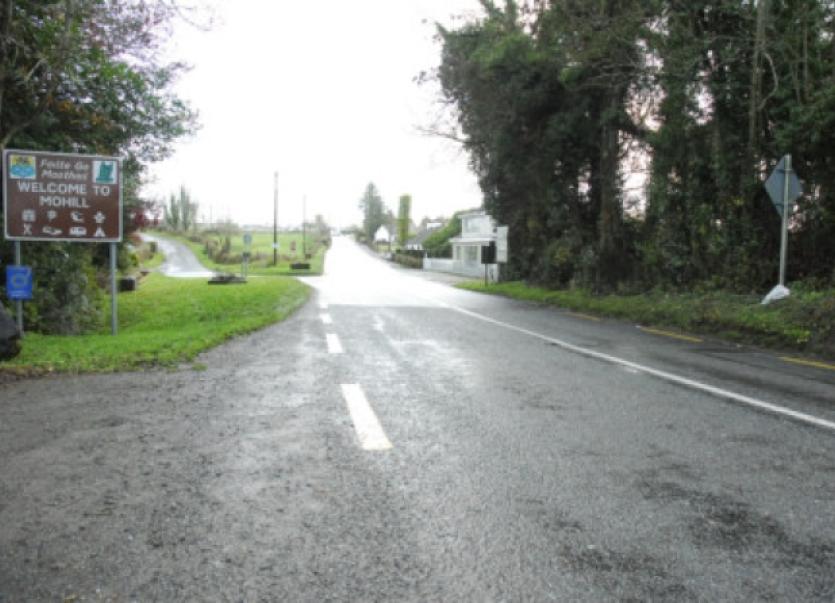 The funeral of Breege O’Carolan, who died tragically following a road traffic accident at the weekend takes place in Mohill this morning, Wednesday, November 20.

The funeral of Breege O’Carolan, who died tragically following a road traffic accident at the weekend takes place in Mohill this morning, Wednesday, November 20.

Breege O’Carolan of O’Carolan’s Bar, Glebe St, Mohill and formerly of Castleblaney, Co Monaghan died shortly after she was struck by a car after 5pm on Saturday, November 16.

The collision occurred on the R201 on the outskirts of Mohill on the Carrick-on-Shannon side of the town. Mrs O’Carolan who was in her 60s was known to regularly walk out this particular stretch of road to visit family.

Mrs O’Carolan suffered serious injuries from the collision. She was taken by ambulance to Sligo Regional Hospital but she passed away a short time later.

The driver of the car was uninjured.

The road was closed for forensic examination and was re-opened on Sunday morning, November 17.

Her death brings to four the number of people who have been killed on this narrow stretch of road. The area has been the subject of a number of notices of motion before Leitrim County Council in recent years with calls for a footpath and extended public lighting to be provided.

Her funeral mass is due to be held this morning, Wednesday, at 11am, with burial afterwards in the local cemetery.

Gardai are still appealing for any information or witnesses to the accident to contact Carrick-on-Shannon Garda Station 071-9650510 or the Garda Confidential Line 1800 666 111.

The men, who live outside the Co Leitrim area, were apparently lured to a disused building in the locality where they were allegedly tied up and assaulted.

It is understood that mobile phones and car keys were stolen from the two men.

One of the men managed to free himself and raise the alarm and gardai arrived on the scene a short time later.

Gardai believe that a dispute over money may be a motive in the incident.

They are now appealing for anyone who may have been in the Annaduff area between 9am and 12 noon on Wednesday, November 13, to contact them at Carrick-on-Shannon Garda Station on (071) 9650510. All calls will be treated in the strictest confidence.