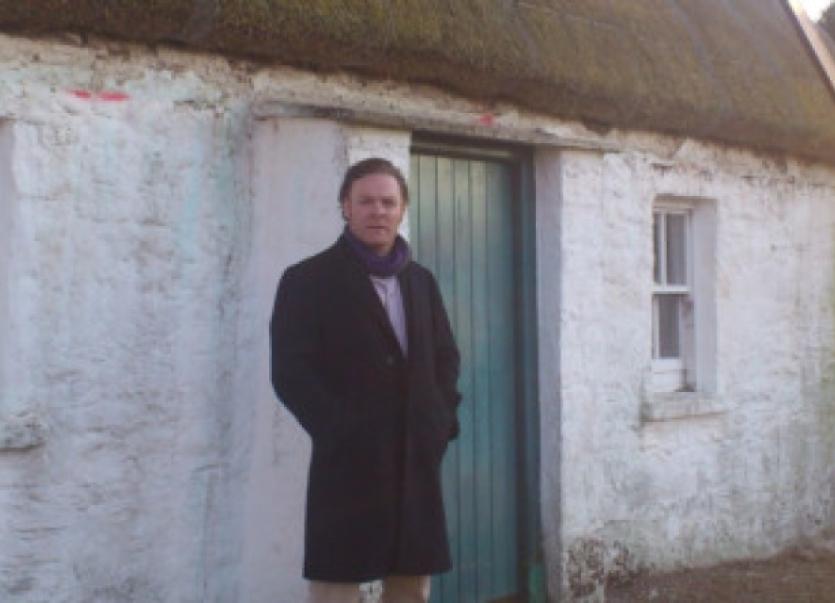 Writer and Producer Kevin McCann has secured support from from Northern Ireland Screen for ‘The Rising’ project.

Writer and Producer Kevin McCann has secured support from from Northern Ireland Screen for ‘The Rising’ project.

McCann whose grandmother was from Coraleehan has spent the past three months in America gaining funding for the developmental phase of the full length feature film based on Kiltyclogher’s hero Sean MacDiarmada and his essential part on the 1916 Easter rising.

Mc Cann said he is hoping to be able to complete the development fund for the project by February, he said the film will require a budget of approx €4 million.

It is expected once the script is finalised, filming will start in early 2015, much of which is expected to occur in Leitrim and around the border.

The script for the movie was researched in Leitrim, following a small grant from Leitrim County Library.

McCann hopes to focus in on macDiarmada who was the “mindset of the revolution.”

“Writers, producers, organisers, that’s what the development fund covers, and we’re nearly at that stage. Once that’s in place and ready to go, we begin looking for the funding to make the actual film.”

Speaking about the support for Nothern Ireland Screen, “There has never been a feature film on the Easter Rising. Their backing has been a major coup, as has the support shown to the project by the dozens of people I have met and spoken with in the US. But for NI Screen this is the only 1916 film they’re supporting and it happens to be the one on MacDiarmada.”

He said there will be writers in the States, and also in Ireland, as well as a UK, US and an Irish producer as well as various other staff.

The United Irish Counties in America have also supported the project financially, but McCann said “there is still some finance needed to guarantee the development starting.”

Kevin is keen to speak to any individual or group interested in getting involved in the film and supporting it, email: Kevin@maccana.ie