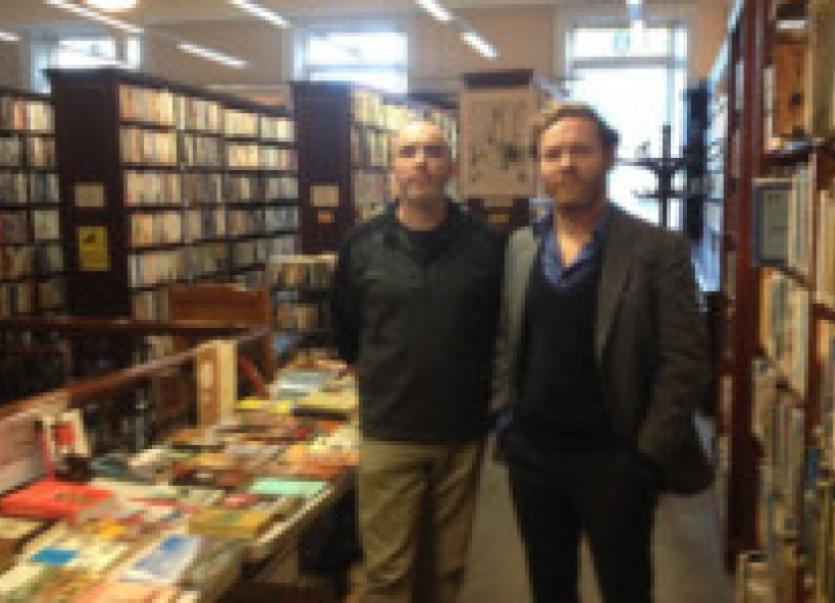 There is much interest in the Irish living in the USA to help develop a film on Sean Mac Diarmada in time for the centenary of 1916.

There is much interest in the Irish living in the USA to help develop a film on Sean Mac Diarmada in time for the centenary of 1916.

Belturbet Author and Producer Kevin McCann is developing the film project and visited New York and Boston in October to suss out if there would be any interest in support for a movie on MacDiarmada, the Kiltyclogher native who has been described as “The Mastermind of the Revolution.”

Following much enthusiasm by the Irish network abroad, McCann has returned to New York this month to bring the project to the development stage.

McCann said he is also “looking for support from the Leitrim community at home and in the US to bring the story of Sean Mac Diarmada to the big screen.”

Kevin told the paper that work needs to being now on the movie to have it ready to be released in early 2016.

“The story of Seán MacDiarmada is a truly magnificent tale of a hero who believed in Freedom.

“He was a country boy who rose through the ranks of the revolutionary movement to become the ‘mastermind of the challenge against imperial rule’,” he stated.

To reinforce the belief that MacDiarmada was instrumental in the organisation of the Easter rising - Dennis McCullough, President of the IRB, “I say with every confidence that Tom Clarke’s person and Seán Mac Diarmada’s energy and organising ability were the principal factors in creating a group and guiding events to make the rising possible.”

A year ago, Leitrim County Library gave Kevin McCann a grant to research the story of their county’s icon.

“Seán MacDiarmada was a hero to Michael Collins. And his story is as compelling as it is important. I fear that 2016 will come and go - and that Seán MacDiarmada will be forgotten in the commemorations .

“I am asking for support in making this film. Its now or never!” he appeals to the people of Leitrim.

The story treatment has been created which will form the basis for the screenplay to the film.

McCann’s half hour border drama ‘Volkswagen Joe’ which starred Stuart Graham and was filmed around Swanlinbar and Ballinamore had just began it’s film festival run and has already been selected for Cork and Foyle Film Festivals.

Anybody who is interested in supporting the project or finding out more information can contact Kevin McCann on +1917 371 5562 or email: kevin@maccana.ie