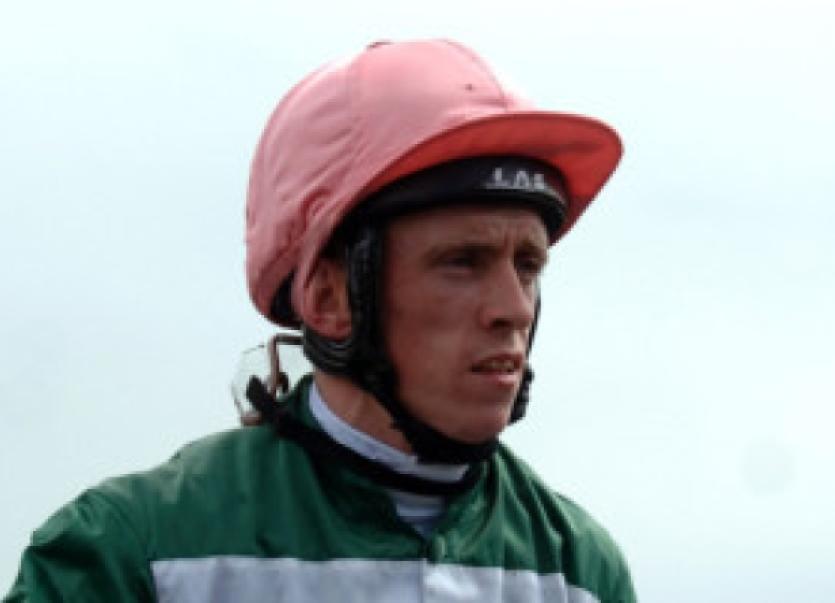 Cloone jockey Shane Kelly was centre stage in one of the most famous betting coups of recent years when he rode two of the four winners that netted punters an estimated €3 million.

Cloone jockey Shane Kelly was centre stage in one of the most famous betting coups of recent years when he rode two of the four winners that netted punters an estimated €3 million.

Shane rode Eye of the Tiger in Lingfield and Indus Valley in Kempton. Theywent to post at evens and 4/6 respectively but they were reputedly backed at odds of 10/1 and 20/1 respectively in the big gamble on the day before the races.

Talking to the Leitrim Observer Shane said, “At 11am I became aware the gamble was on, the news was out before the first race.”

After his win in Lingfield, where he said Eye of the Tiger “won quite well,” Shane jumped in his car for the 40 minute drive to Kempton Park where he was aboard Indus Valley in the 4.25 and again he was victorious.

“Dessie was delighted, the horses were off the track for a long time so to get them back was a good performance.”

However Shane acknowledged he didn’t realise the full scale of the gamble until he was driving home that evening after his second winner.

“I was on my way home during the fourth race. I was unaware of what was going on in terms of the four. Nobody knew what was going on. I knew my own two had been backed and as the day went on the story developed.”

Talking about the figures that were quoted in terms of what the bookmakers paid out, Shane said, “In today’s society people jump on the bandwagon but nobody knows what was won. Whatever was won, best of luck to them.”

Shane has been riding in the UK for 12 years but he still gets home to Cloone as often as he can. “I try to get back as often as I can. It is easier in the winter, the schedule isn’t as full-on and I was back for a few days at Christmas,” adding he enjoys a bit of hunting when he is home.

This year has been going well so far for Shane who said, “I have 11 winners since the turn of January. I hope to keep it going until the flat season gets going in March, I’m looking forward to the grass.”

Eugene O'Leary crossing the Curlews on the N4 outside Boyle earlier as he walks to Dublin fundraising for Crumlin Children's Hospital. Photo Brian Farrell