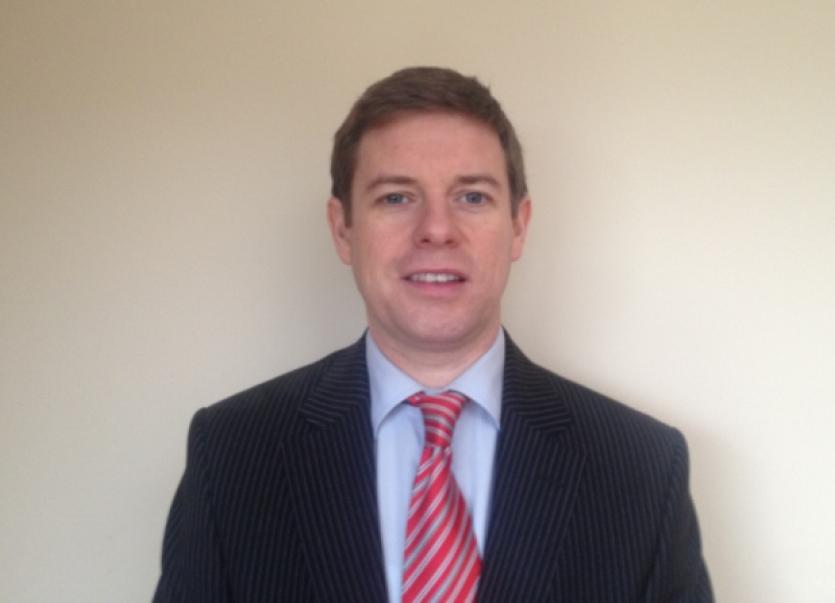 The announcement came during his visit to Fenagh this afternoon.

This total allocation includes the €140,000 previously announced along with the €10,000 for the feasibility study allocated by Minister of State with responsibility for the Office of Public Works, Brian Hayes TD, during his visit to Leitrim earlier this year.

The funds will ensure that Leitrim County Council will have money to create a 900mm pipe network totalling 500 metres in length between Lough Reane and St John’s Lake.

Welcoming the news Cllr Gordon Hughes said that it is expected to have the tenders returned by the end of next week with a view to proceeding to the planning stage by the end of October.

“Thereafter construction is expected to commence in the Spring of next year which will resolve this on-going problem on a permanent basis,” he said.

“Finally, I wish to thank Deputy Tony McLoughlin for his assistance in lobbying for this funding and to both Ministers Hayes and Varadkar for both visiting the site and announcing this significant allocation of monies in order to rectify this problem.”