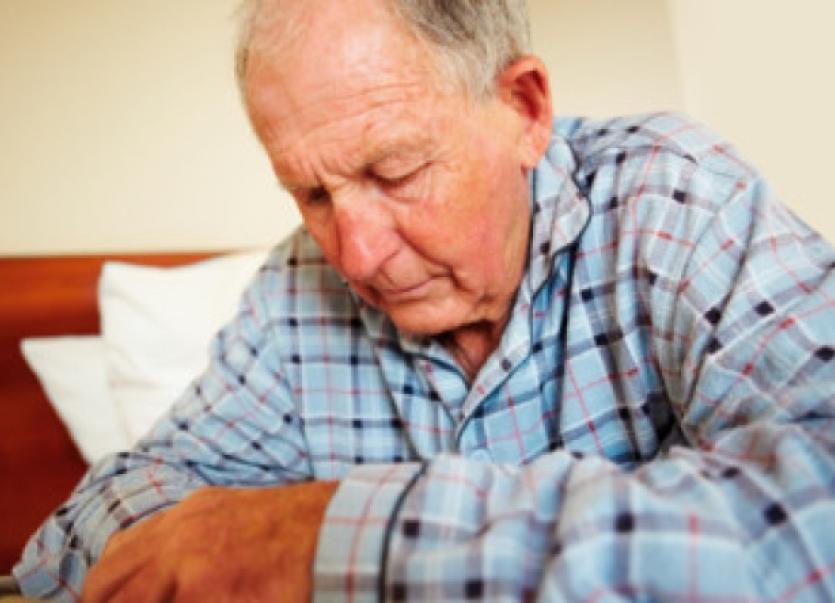 A local study carried out on isolation and depression in aged men living alone by Mary McTernan from Grasp Life for her Masters in Cognitive Behaviour Therapy makes some sad and revealing findings.

A local study carried out on isolation and depression in aged men living alone by Mary McTernan from Grasp Life for her Masters in Cognitive Behaviour Therapy makes some sad and revealing findings.

Twenty participants over 65 were interviewed as part of the study. Of the 20 local men, 12 were widowed and 8 never married. The main impact of the study describes the effects of loneliness, isolation and the lived experience of depression, the study identified the experiencing of stigma, prevalence of suicidal ideology, the role of religious belief and the awareness (or lack of) services available in the community.

In Leitrim, the age of residents over 65 is above the national average, unaware of help and support, depression in aged meal has become more prevalent and the admission statistic for psychiatric hospitalisation was almost one third higher than the female rate in Leitrim 2011.

Loneliness and isolation was reported by 13 of the participants, bereavement, ill health (incl depression), retirement relocation and lack of transport were major factors mentioned. Becoming a burden on their family was a concern, almost ¾ of those interviewed did not eat salad and a fry was the main meal of the day. Twelve had experienced feeling down and two had experienced suicidal thinking. Of the 12 who said they felt down, only 50% of those prescribed medication took it, due to stigma. Ten participants said they would not tell their GP, a family member or a close friend if they needed some one to confide in. Five participants concluded that their GP was too busy.

The changing structure of community, with local services closing down, and a lack of transport giving them less chance of social interaction was noted by many of the participants. 12 participants relied on their home help in an emergency. The study recommends older men to get out of the house once a week, and to make contact with someone each day, if only a phone call.